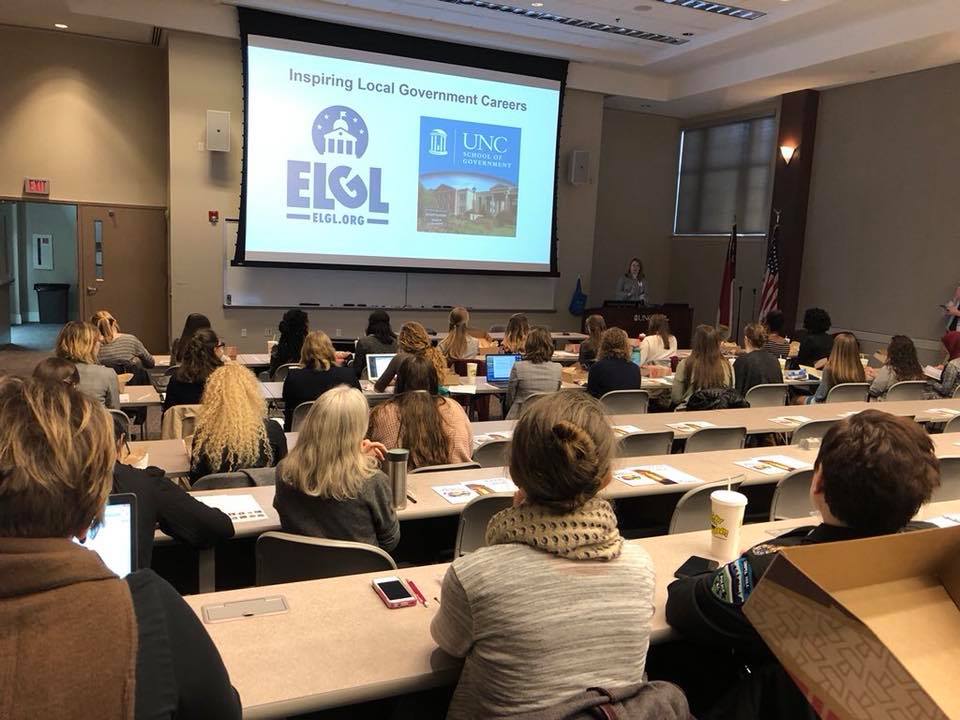 The Buzz with Kent Wyatt

What I Am Reading: When by Daniel Pink

What I Am Watching: Icarus

What I Am Listening To: Same Song by Digital Underground

What I Am Re-Watching: Eddie Vedder at the Oscar’s

When Kirsten and lived in Richmond, Virginia, I coached a youth basketball team; therefore, I am pretty much a coaching expert.
Although, I do not subscribe to formal coaching programs in local government. Most, if not all such programs, provide talk and very little action. On the top of that, coaching programs are overpriced and preachy. A coaching program that I would get behind is a reverse coaching program. I want to be “coached” by a recent MPA graduate or young professional. My coach could teach me a lot about what I don’t know about a multitude of topics, including blockchain and data.
I step down from that soapbox to focus on career advice. This week, I am participating in two panel discussions – Beyond the Buzzwords and Filling the Talent Gap – at the Ohio City Management Association Conference in Columbus, Ohio.
In preparing for the latter session, I’ve been thinking about the advice that I would offer to someone pursuing a local government career. My list includes the following seven items, but I’d welcome your suggestions on what I missed.
Organization Over Job Title

Eric Palm, River Forest Village Administrator, adds that he would add “job responsibilities” as well over “title.” Many times people starting out are more focused on what their title is versus what they will be working on.

Develop a general idea of what you want to do with your career. Don’t plan your entire career path. It will change because of things happening in your organization, your interests, and your personal life.

Social media is your friend. It’s not going away. Develop a presence on LinkedIn and Twitter. Include a profile picture. You will connect with local government professional throughout the country by sharing interesting articles (make sure to credit the author), responding to request for information, and posting job opening and news from your organization.

Facebook groups are another avenue for building your social profile. Check out the ELGL Facebook Group if you are not a believer.

My handwriting is awful but it’s the thought that counts. Other people are more likely to remember a thank you note that arrives in their mailbox instead of their inbox.

I can count on one hand the handwritten notes that I have received. I can tell you who sent them and why. Stop ignoring this advice and do it. I’ll pay the postage for you.

I need you to promise me something… promise? If someone asks you for career advice, help them. Respond to their call or email within 48 hours to show that you care about their inquiry. Don’t make excuses, make the time to share your advice. And, be honest when sharing what you’ve experienced in local government. It doesn’t help to sugarcoat it.

You’re Not Too Busy

The worst phrase in the English language…. Everyone is busy. You or I are not anything special. If you are busy, be specific on why and when you can meet the request being made.

Applying for jobs in local government is a thankless task. The process is slow. The interviews are dreadful (picture eight people sitting around a table asking questions one-by-one with little or no time for follow up).

Local government is bad at rejection. If you are not selected as the candidate, you are often notified by a form email, form letter, or silence. In preparing for the OCMA session, multiple people noted that they interviewed for positions and never heard they didn’t receive the position.

You will face rejection in local government. Keep applying for jobs that you want. Your success is not determined by a single decision made by a hiring agency. It’s determined by what you accomplish throughout your career.

Embrace this type of rejection and use it for motivation. Use it to become better in your current job, use it develop skills through volunteering, or use it as motiviation to show that they made the wrong decision.

Without rejection, ELGL would not exist in its current form. ELGL started with the idea that we would become part of the Oregon City/County Management Association. The feeling was not mutual. We moved on from the rejection even more determined that we would make a difference in local government. Without rejection from other groups and individuals, ELGL would have become a complacent, stale movement. On multiple occassions each week, we hear from others who don’t get ELGL, don’t know why ELGL is needed, and my favorite, don’t believe ELGL is sustainable.

Clay Pearson, Pearland, TX City Manager, stresses the importance of subscribing to newspapers and magazines as a way to learn and stay current on things outside your current base. I would add that having a general knowledge of current events helps avoid awkward silence when you’re riding on the elevator with a group of co-workers that you don’t know. It also shows that you care about the world around you.

Clay saves the day by pointing out the need write, edit, and get brutal feedback. This should have been at the top of my list. Writing is becoming a lost art in many career fields. Use this as an opportunity to make yourself valuable to the organization. Organizations, especially smaller ones, are always in need of writers and editors.

I didn’t learn to write until graduate school. One of my UNC MPA professors, who I did’t appreciate at the time, covered my papers in red ink and on a multiple occassions marked, “come see me.” During my office visits with him, I began to learn and appreciate the skill of writing. Find someone who will do the same for you. I have seen poor writing from interns to city managers. It’s never too late to grow as a writer.

This article is a living, breathing, changing, and creative document, basically the local government version of Kayne’s “The Life of Pablo.” I’ll update the article to reflect input that you email me, tweet me, or talk to me about.