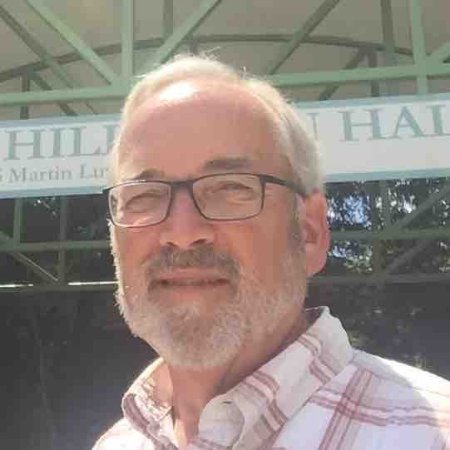 Town Manager of the Town of Chapel Hill, NC.

This is a blog series about “Leading Culture” by Rae Buckley and Lindsey Bineau, with the expertise of retired Chapel Hill, NC Town Manager, Roger Stancil. Read all installments as they’re published online here.

“Because people often come to organizations with a background or training in a particular profession or industry – each with its own system or approach to the work – their identity with the professional or industry group outside the organization can remain strong.” – Khademian

Early in his career, Roger served as a Town Administrator for three very small towns in Eastern North Carolina. Each of these towns contributed money to support the role of an interjurisdictional Manager.

One of these towns, Fountain, North Carolina was one square mile large and boasted a population of 500 citizens. In Fountain, Roger learned about managing culture at all levels of an organization and never straying too far from an organization’s core mission. These lessons carried with him throughout his tenure at the Town of Chapel Hill.

In our conversation, Roger theorized that individuals within an organization tend to associate with the smallest work group of which they are a part.

Schein discusses this same thing, stating “Our experience with large organizations tells us that at a certain size, the variations among the subgroups are substantial… In fact, as we will see, with time any social unit will produce subunits that will produce subcultures as a normal process of evolution.”

In the case of Fountain, NC, Roger had the opportunity to see how culture varies within an organization, and especially the importance of trusting front-line employees.

Fountain, NC had four employees: Roger (the Town Administrator), the Police Chief, the Town Clerk, and the Town Laborer. This meant that the Town’s resources went to managing its core mission of providing basic services to Fountain’s citizenry.

Further, there was little divide between employees – everyone stepped up when needed. This created a unique opportunity for Roger to learn how to foster a culture that placed trust in front-line employees. One of Roger’s job was managing the engineers and construction projects that were helping Fountain update its water and sewage infrastructure.

Lo and behold, when they dug into the ground where the Engineer had said the line was, they found nothing. Roger should have trusted the Chief and Town Laborer, who knew where the line was because they had laid it themselves.

In this moment, Roger learned an important lesson about the importance of trusting front-line employees who, by the very nature of their job, did not sway from the core mission of the organization.