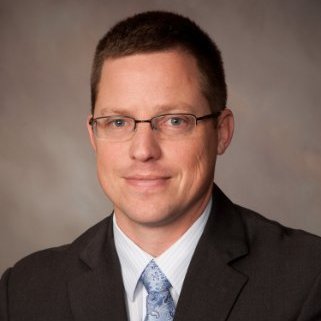 This article is part of our continuing series about attracting veterans to local government.

So who are veterans? All veterans have one thing in common: each signed a blank check payable to the United States of America for their service up to, and including their life. At this point, that is a bit of a cliché, but read that closely again and let it marinate.

You should also know that:

Rather than talking for all veterans—for whom I am hardly qualified to speak—I want to talk a little about myself and my journey that led me to local government. It begins as many local government practitioners’ stories begin:  I had no idea local government existed as a career option. I knew I wanted to serve my country and go to college. The Army offered the best tuition package of the services, as well as Airborne School. In fact, my only two stipulations to signing the dotted line were, “I want to jump out of airplanes and go to college.”

Transitioning into the Civilian World

As I was transitioning from the Army back into the civilian world, local government was not on my radar as a career option. My goal was to get to college degree then land a job with the federal government. Which is what I did. It took six years to figure out that I hated working in the federal structure where pay grade was king and an anonymous coded number was included on each letter that I sent to a customer. The notion that I was serving the greater slipped away and cynicism crept in. I had to get out of there.

I attended and graduated from the Appalachian State University MPA program. It was there where learned that local government is where the action is.

I completed an internship with the Town of Seven Devils, NC (population 192) in western North Carolina. The Town Manager was a veteran and Appalachian State MPA graduate. I loved how every day was a new challenge. I loved attending Council meetings and watching democracy in action. I loved engaging residents of the small town and learning about how they came to live on a former resort that incorporated to avoid bankruptcy.

After graduating with an MPA, I was accepted into the ICMA Local Government Management Fellows program (try putting that on a business card). I was hired to work in Hyde County, NC through a state association (North Carolina Association of County Commissioners) that helps to provide fellows to economically distressed counties. I will finish my fellowship in June and am looking forward to the next chapter in my local government career.

One common trait among veterans, including myself, is a strong public service motivation. I will strive to continue to serve this great nation in any way I am able.