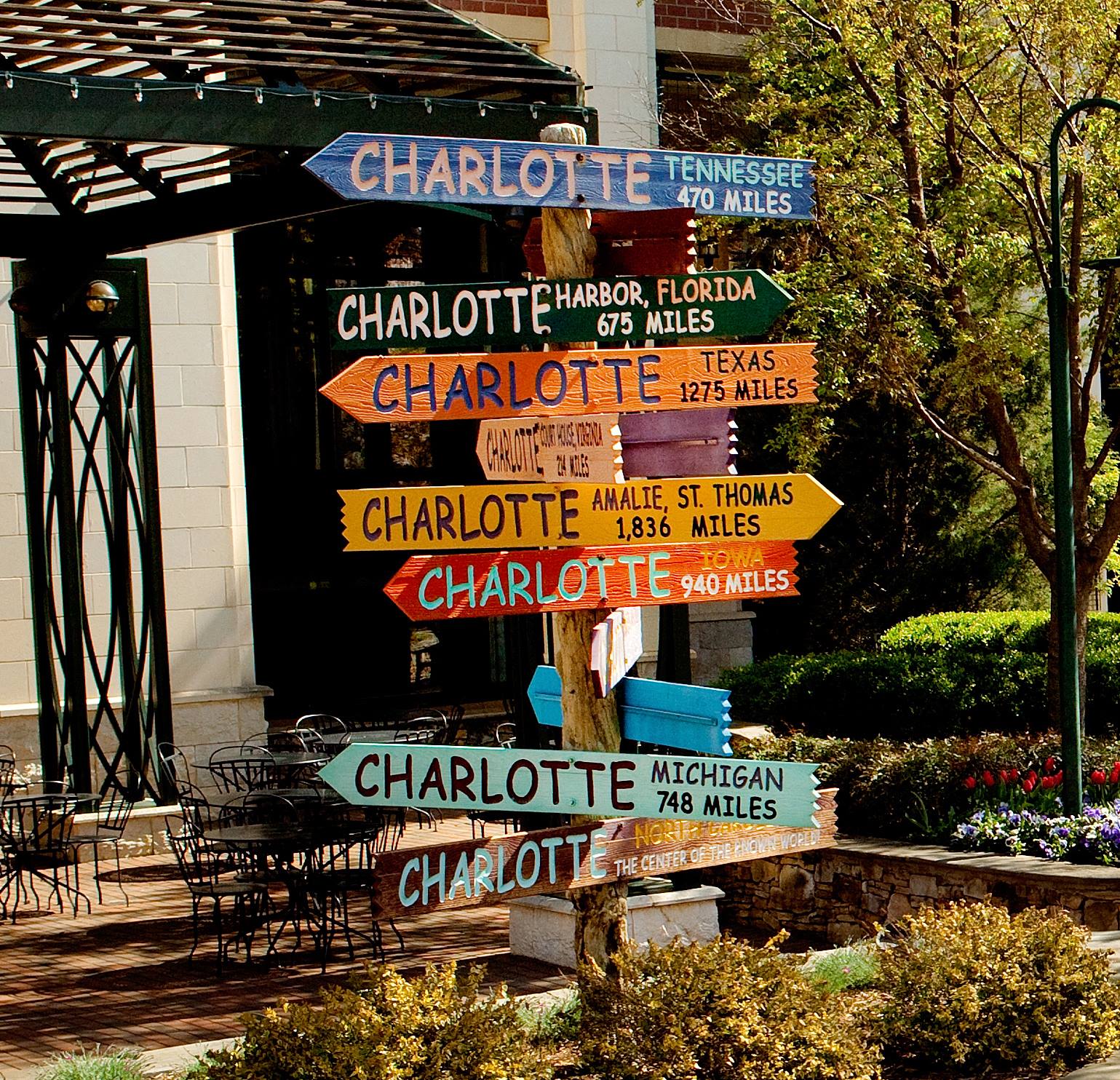 Robbie Lippard currently interns at the District of Columbia’s Office of the City Administrator. He is a second year MPA student at George Washington University, and will graduate in May of 2016. Hat tip to City of Charlotte staff Ron Carlee and Sarah Hazel for providing this opportunity to Robbie.

“Got Your Roller Skates On?”

In late August I had the privilege of shadowing Ron Carlee (LinkedIn) Charlotte, NC’s City Manager. Named Charlotte’s 11th city manager in April of 2013, the city of Charlotte has operated under a Council-Manager Form of Government since 1929. Ron has encountered a great deal over his city management career including the 9/11 terrorist attack on the Pentagon, the FBI apprehending Charlotte’s mayor in March of 2014 for accepting bribes, and most recently, the shooting of an unarmed African-American by a white police officer. As I enter the final year of my MPA program, local government administration strikes me as a promising occupation, and so I wish to learn from seasoned professionals in the field. For me, there was no better leader to start with than Ron.

Diversity and Weighing Personal Belief with Administrative Duty
The day began with a quick introduction with Ron, immediately followed by a staff meeting. Fifteen staff gathered to detail their schedules for the week. Off the bat, I was struck at the diversity of the table. Four out of fifteen were men, the rest women, with each communicating their schedules. Ron also had me introduce myself, and the meeting concluded with Ron describing protests the preceding weekend, where protestors took to the streets over the recent police shooting of Jonathan Ferrell. Overall Ron deemed the police’s handling of the protests as some of the finest police work he had seen, in what remains a tenuous case among many of police-community relations that has gripped the country over the past year.
Shortly thereafter a high-ranking staffer inquired about an executive leadership seminar for his division. The cost of the training appeared steep to Ron, but he was more concerned with the diversity and inclusion component and emphasized the importance of diversity in such training sessions. After and in Ron’s office, I noticed an ELGL sticker and a discussion ensued about the positive development of ELGL, its emphasis on establishing youthful energy and leadership in local government, as well as promoting greater diversity in city and town management.
Amidst one brief interaction with an assistant city manager, she asked: “You got your roller skates on today?” The morning alone was a whirlwind of new information, meetings, and greetings, but Ron and his staff made me feel completely welcome. Over Greek salads for lunch we traded questions about my own professional development, and why after thirty years in Arlington he decided to move to Charlotte. He also explained how he checks his own beliefs about the direction Charlotte ought to go with the core of the city council-city manager relationship: the council creates the policies, and the city manager administers them.
Fire Department Visit and an Evening with the City Council

I then visited with Hyong Li, an assistant city manager, who requested that I drop by in the afternoon to visit with him, where a very direct and honest conversation ensued regarding my city management aspirations. I value these exchanges because they serve to test the notions I have cycling around in my mind with the realities underpinning city management. We then headed over to the Fire Department’s brand new operations center along with Sarah Hazel, who serves as Vice President of the ELGL Advisory Board. The trip proved a welcome respite from all the meetings, and served to underscore the fact that city management revolves around providing fundamental community services. Upon returning, Sarah and I had a chance to discuss her duties as an ICMA Fellow with Charlotte, ELGL, and outlined this post.
The day then shifted to the evening’s city council meeting. Returning to Ron’s office, I joined him and others in the mayor’s office to discuss agenda items. The city staff then headed into a basement conference room for a city council dinner, prior to the evening meeting in front of the public. The dinner portion rolled back the curtain behind how an elected body interacts with city staff, as policymakers and policy administrators continually evaluate and improve agency goals and processes. The evening concluded with the city council meeting, which began with citizens having a three-minute time slot to voice their thoughts. Citizen awards were then dispersed by the city council, followed by votes on a number of agenda items. With the day beginning at 8 and ending around 9, the council and city staff quickly departed the council chamber. I caught up with Ron and thanked him for providing a window into managing a city of Charlotte’s size.
Impressions

Overall I learned that city management is not for the faint of heart. As random events arrive out of left field, city managers must face them, and good managers solve them only to move onto the next one. At one point I asked Ron what his schedule is like week-to-week. Volatile was the chosen word. In shadowing Ron however, he is perfectly positioned to succeed because he sees both the necessary small measures behind moving the wheel of government, and the big picture. Equally important is the City of Charlotte’s motto: “Build the Community.” For Ron, government is but one component of building and continually improving a community. Private business and non-profits also fit into his vision, and the more silos that are broken down not only in city agencies, but also between NGOs and the private sector, the better Charlotte will be heading into the future.
For me, the experience reinforced the need to test how I imagine certain roles, and the realities and responsibilities behind those roles. While the remaining months of graduate school appear vast, I am aware May will arrive in no time. So I know the more I shadow, the more I work in local government, the better off I will be in determining what position suits me upon commencement. The process of exploring the local government field over the past six months has been full of new interactions, and I am continually amazed by the interest and generosity those currently in local government display as I develop professionally. Continuing to nurture these new relationships is of the upmost importance to me, and ELGL is a wonderful conduit from which to do so.