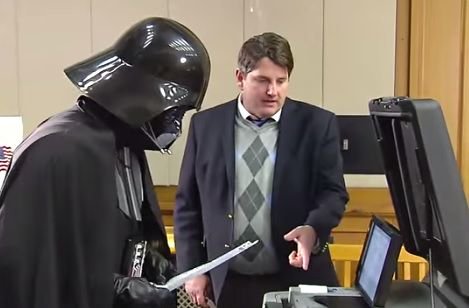 Kent Wyatt is joined this week by Brian Ligon from Round Rock, TX and Scott McDonell from Dane County, WI. These two are the brains behind Ron Pitchman and Chad Vader, the stars of two of the most creative local government videos we’ve seen. They discuss local government communication and finding creative ways to get your message out.