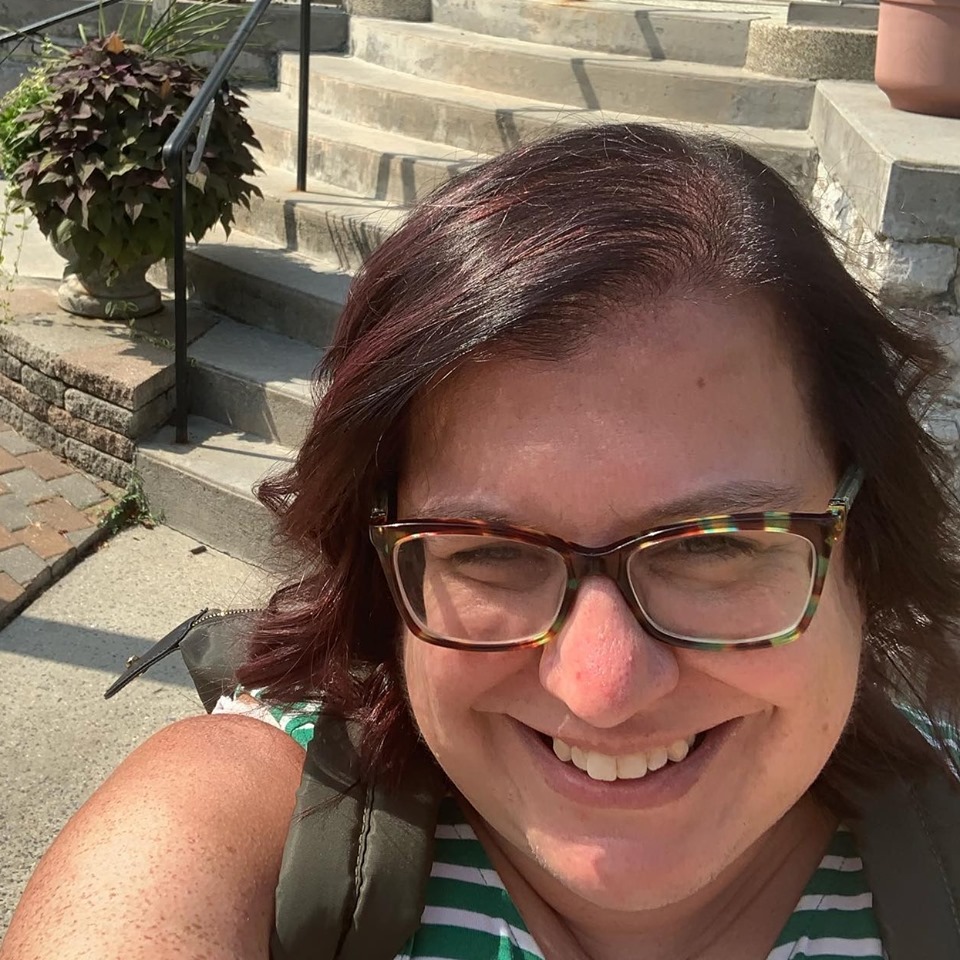 Today’s Buzz is brought to you by Stephanie Taylor, Public Information Coordinator for Carlisle Borough. You can find her on Twitter (frequently) or on LinkedIn (rarely).

What I’m Reading: Little Weirds by Jenny Slate. I just adore everything Jenny Slate does, from Marcel the Shell With Shoes On to her new stand-up special on Netflix. She also dated Captain America, so that makes her my own personal superhero. Her book, just like everything else about her, is an absolute delight.

What I’m Watching: Bob’s Burgers. Serotonin in cartoon form. Just having it on even in the background improves my mood 110%.

I have already made mention of Leslie Knope in the first piece I ever wrote for ELGL, so it makes sense to do it again for my first Morning Buzz! I am still relatively new to the world of local government and with each passing day, I become more and more impressed with how accurately Parks and Recreation captures local government and all of its weird quirks. Last year’s Christmas Parade had several mini-horses and the crowd went nuts. I even once received a message about someone’s missing bird and I sincerely thought a fan of the show was pranking me. (To this day, I am not sure if there was really a missing bird.) 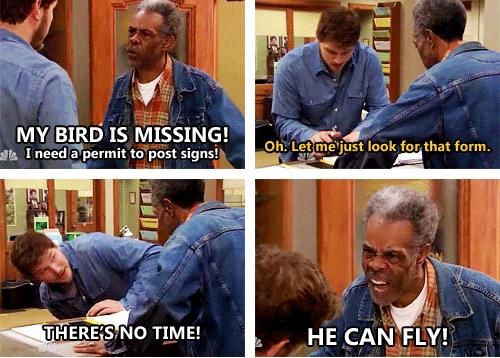 Leslie Knope’s eternal optimism is what I have always loved about the show and it is what I try to emulate in my own daily work life. Working in local government, especially on social media, can sometimes challenge that optimism. I remember reading once that government was ranked as the number one most annoying industry on social media! That may be why you tend to see more trolls on government social media sites than anywhere else.

Conventional wisdom tells you to not feed the trolls on social media. I am going to be bold and tell you to take a different approach. Maybe try feeding those trolls a little bit. I will once again quote Leslie Knope’s infinite wisdom, “What I hear when I being yelled at is people caring loudly at me.” Oftentimes, trolls are merely citizens who feel their voice are not heard. Does feeding the trolls work? It does. Sometimes.

The first step is to stop thinking of them as trolls. That just conjures up visions of ugly, cave-dwelling creatures, or if you were a kid in the 90s, ugly dolls with brightly colored hair and gemstone on their bellies. 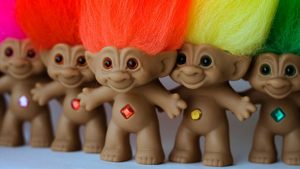 They are often not trolls, they are upset residents of you community. As much they like to stir up trouble, they are still members of your community and you should try to engage with them. If you ignore them, you might even be missing out on hearing some legitimate concerns.

Oftentimes, these angry commenters come in with misinformation. Whatever the issue is, they already have formed their opinion and are sharing it with all of your followers. It is now your job to tackle that misinformation before it spreads. I always start with a “hello” and the person’s name and then thank them for reaching out to us. The next step is correcting the misinformation and giving them the facts. You want to be cognizant of your tone when correcting misinformation. I have discovered that there can be a real fine line between sounding sincere and sounding snarky on the internet!  I take my time constructing a response and rewrite it until I am satisfied. If I am unsure about a certain response, I will run it past people in my office.

The best outcome when you bring them the facts is a simple “I was not aware of that” or a “Thank you for clarifying.” Honestly, I am usually happy if they have nothing else to say. I will also take a little bit of joy if they end up deleting their comment and walking away once it has been debunked.

When responding to difficult commenters, sometimes your words don’t hold enough weight. If I cannot make any headway the first try, I usually bring in the big guns- department heads and managers. If what I have to say is unable to ease their minds, I try to connect them with the higher-up decision makers. A funny thing usually happens whenever I do this; most of them back down. It is easier to debate back and forth with the “intern” running the social media account, but they do not want to have that conversation with those in charge. (Yes, I have been called an intern before. No, I did not like it.)

It is also helpful when your town’s other residents jump into the fray for you. Your voice is that of “big, bad government,” not the average citizen. When those average citizens are also commenting and reiterating your points, it might be a little easier for that person to hear. Continue to build more advocates for your municipality by always being open, professional, and caring with your interactions. People are watching how you respond to others, so make sure you are treating all commenters with the same courtesy.

You should never be afraid to say that you don’t know. Sometimes you are going to get stumped and one of those negative commenters may want to take advantage of that. Don’t have an answer for something? Let them know that and tell them that you are going to work on getting them a response. This lets them know they are being heard.

Finally, know when to cut your losses. Sometimes that concerned citizen is really a troll and are just there to rile people up. Put limits on how many replies you will offer. If you are not getting anywhere, decide if it’s worth it to continue taking up valuable time by responding. And those people who spew hate speech, offensive language, and personal attacks? Those are definitely trolls and are best dealt with by ignoring them.

I know I will never win over every resident or stakeholder. However, that doesn’t mean I am not going to try by engaging with every person, even the negative ones. Hug your haters! If I can change even one person’s opinion, I consider that I success. I hope Leslie Knope would be proud.