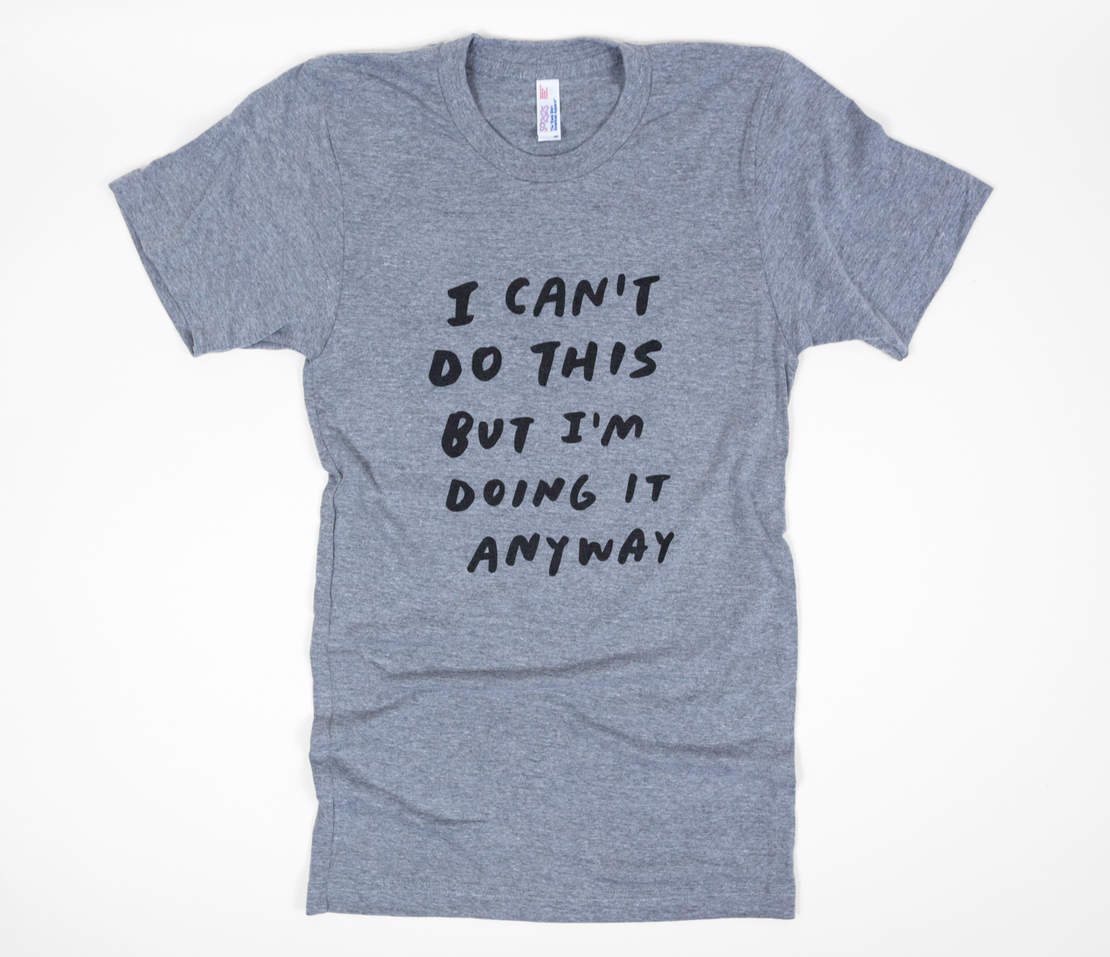 In late April, WhatWorksCities announced they were giving away five spots to attend the Code for America Summit in Oakland. The challenge was simple: submit an idea that you (as a city staffer) would like to tackle with the civic tech community. The five most inspiring ideas would get the spots.

I submitted an idea that I had been exploring, but was unsure whether it could work. I couldn’t make it fit in one tweet—so I have some work to do with my tweet pitch.

Here is the idea I submitted:

My pitch must have been good enough because I was awarded one of the five spots.

Wow! Describes my experience at the #CfASummit. It was inspiring, practical, and challenging. I expected more code and less local government, but it turns out the technology is the easy part. Stories told that I heard at the conference were full of policy and collaboration and incredibly practical to local government.

Here are the ten things that stuck with me from the #CfA2018.

“Any time that people have to engage with a government portal they dread it. And until we can change that, it remains a vital and detrimental threat to our democracy.” David Plouffe @davidplouffe

He stressed learning skills to minimize damage why falling (failing) is important.

“Failure sucks, especially for skydivers and bomb-diffusers. For skateboarders, it’s a necessary part of progress; hence, they develop a well-honed eye for risk assessment as well as a clarity to flush out what are real vs imagined dangers, giving rise to a confidence to go after more creative, daring, and better outcomes. This is why the best skaters tend to be the best fallers, because a kind of intuition for minimizing damage emerges, so seemingly catastrophic falls become sustainable, which eventually forms a hardened foundation that can hardly be attained in any other way.”

I am now better equipped to make the crazy tweet(s) that sent me to the summit happen. In the words on Dan Hon’s shirt at the opening session, “I can’t do this but I am doing it anyway”.

What I’m Reading: The Lean Startup by Eric Ries

What I’m Listening to: Tear it Down Podcast
What I’m Watching: Looking forward to watching Season 4 of the Unbreakable Kimmy Schmidt now that I have made it home. Just finished Mr. Selfridge