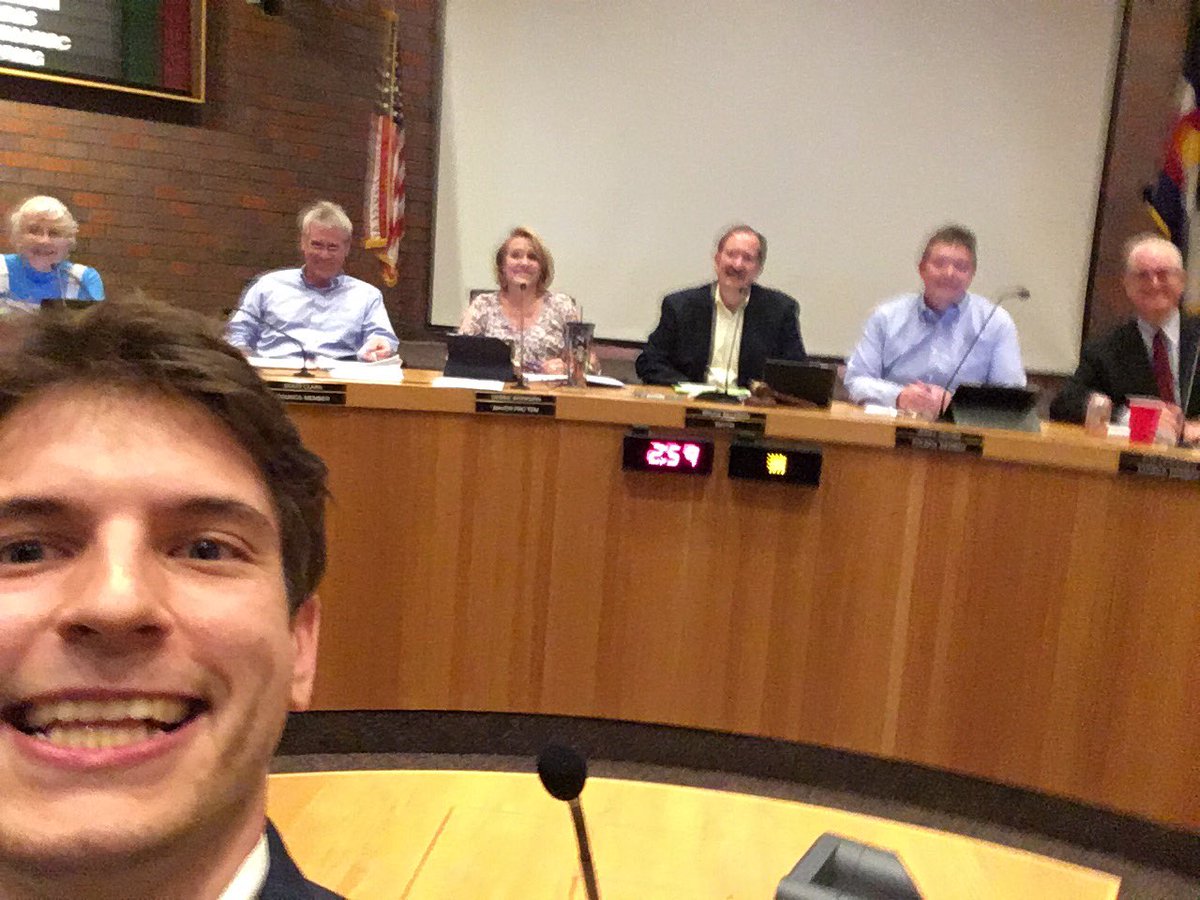 In this series, guest columnists respond to one of three topics selected by ELGL co-founder Kent Wyatt. This week, Michael Karlik, City Council Chronicles, reflects on different forms of government.

Prior to her election as Idaho Falls’ mayor, Rebecca Casper had an unusual day job. It wasn’t exotic, but it was an ironically uncommon occupation for a politician: professor of American government.

“The council is there to fulfill three functions,” she explained to me in the summer of 2017. “One, they set policy. Two, they set a budget. And three, they have oversight. But when it comes to running the actual city government and making day-to-day decisions, that all falls to the executive.”

In Idaho Falls, Casper is a strong mayor. She and her department heads run the show, the way most big-city mayors without city managers do. It is also how the executive branch works nationally, and likely rang familiar to her after years of teaching about it.

“When there is problem within one of the departments, I do not run and take it to the city council for resolution,” she said. “I feel as though that is a management function.”

But not all of her council members felt the same, with some of them jockeying for a bigger role in the daily operations. Casper acknowledged their impulse, but dismissed it as impractical.

But could it be that she believed in separation of powers because, as mayor, she held the power?

“That’s an interesting point,” she conceded. “But I ran for mayor, not city council. If you have an urge to solve problems, to lead the band, then you should run for mayor. Maybe I am inherently biased.”

The simple view of local government is that the city council makes the laws, leaving the mayor to run the city. In the large cities—New York, Los Angeles, San Francisco—that is the case. This popular notion may be why people hold mayors in high esteem, even when they are figureheads who hold little actual responsibilities other than to chair a council meeting.

“There definitely was that recognition,” said Mountain View, Calif. council member Margaret Abe-Koga, who served as mayor when it was her turn in the rotation. She recalled her prior year as vice mayor when the reception was different.

“I would call and offer to show up because [the mayor] couldn’t. Sometimes I would get declines because I wasn’t the mayor, I was only the vice mayor! So there’s definitely something special about being mayor.”

Over 100 million Americans live in communities run by a city or town manager, according to the International City/County Management Association. While the separate branches of government still exist, the mayor and council are now on the same side, with the manager on the other. This arrangement preempts the problem of having a mayor who may be charismatic and in high demand, but has no management credentials.

Be it the mayor or the manager who holds the power, that person will be a magnet for scrutiny.

With a strong mayor, a change in direction comes through term limits or rejection at the polls, whichever happens first. While the council can legislate, they cannot tell an independently-elected branch how to run the city, try as they might. (“You guys are out there talking all sorts of s–t!” complained one Salt Lake City council member helplessly to Mayor Jackie Biskupski’s chief of staff as she spoke at a rally down the hall from the council meeting.)

Council members can, however, poke, prod, and complain enough to the executive to make a difference.

“The main power that we have is whatever the mayor does, we call him in front of us so that he can give an account to Londoners through our questioning,” said Jennette Arnold, a member of the London Assembly.

In London’s version of the city council, sessions mimic Prime Minister’s Questions, with assembly members buffeting the mayor with questions, insults, and insinuations. The sessions are also a time to air assembly members’ findings of deficient management and ask for better.

With a council-manager form of government, council members generally do not seek to make enemies of the nonpartisan administration for political purposes. But when they do get fed up, they can dispatch the manager in a manner that can be as disruptive as an election.

“As a council member, you’re in a unique position where you’re working with that individual,” said Bothell, Wash. Deputy Mayor Davina Duerr, whose council majority abruptly fired its manager and prompted a backlash from the community.

“I don’t believe having a long, protracted community discussion about the pros and cons of someone would be beneficial to the community.”

Elsewhere in the world, unlike in the U.S. and Canada where individual mayors and managers are the centers of accountability, political parties hold the power. Among the dozens of councillors who may be elected in a given city, there will be a majority or a coalition that–much like in a parliament–forms the executive branch inside the legislative branch.

The benefit is swift, efficient administration derived from the voters’ preferences. The downside is a pervasive partisan tint to mundane municipal operations.

“I think a lot of people like to play the blame game. It’s frustrating for me as someone who’s only in the city chambers two years, who wasn’t there when other decisions were being made,” said Glasgow Labour Councillor Eva Murray. “I’m trying my best to be the new generation of councillor, but you’re still kind of tarred with the decisions that were made a long time ago.”

No matter what form it takes, each city government requires executive and legislative functions. Which structure is a better fit for a city depends upon the accountability structure and political traditions that the public demands.

With the recent exception of Pueblo, Colo.’s move to a strong mayor system from a no-mayor system, it is uncommon for a city to restructure itself. But there are many ways to build a local government, if one is inclined to experiment.

City Council Chronicles & Tear It Down with Michael Karlik