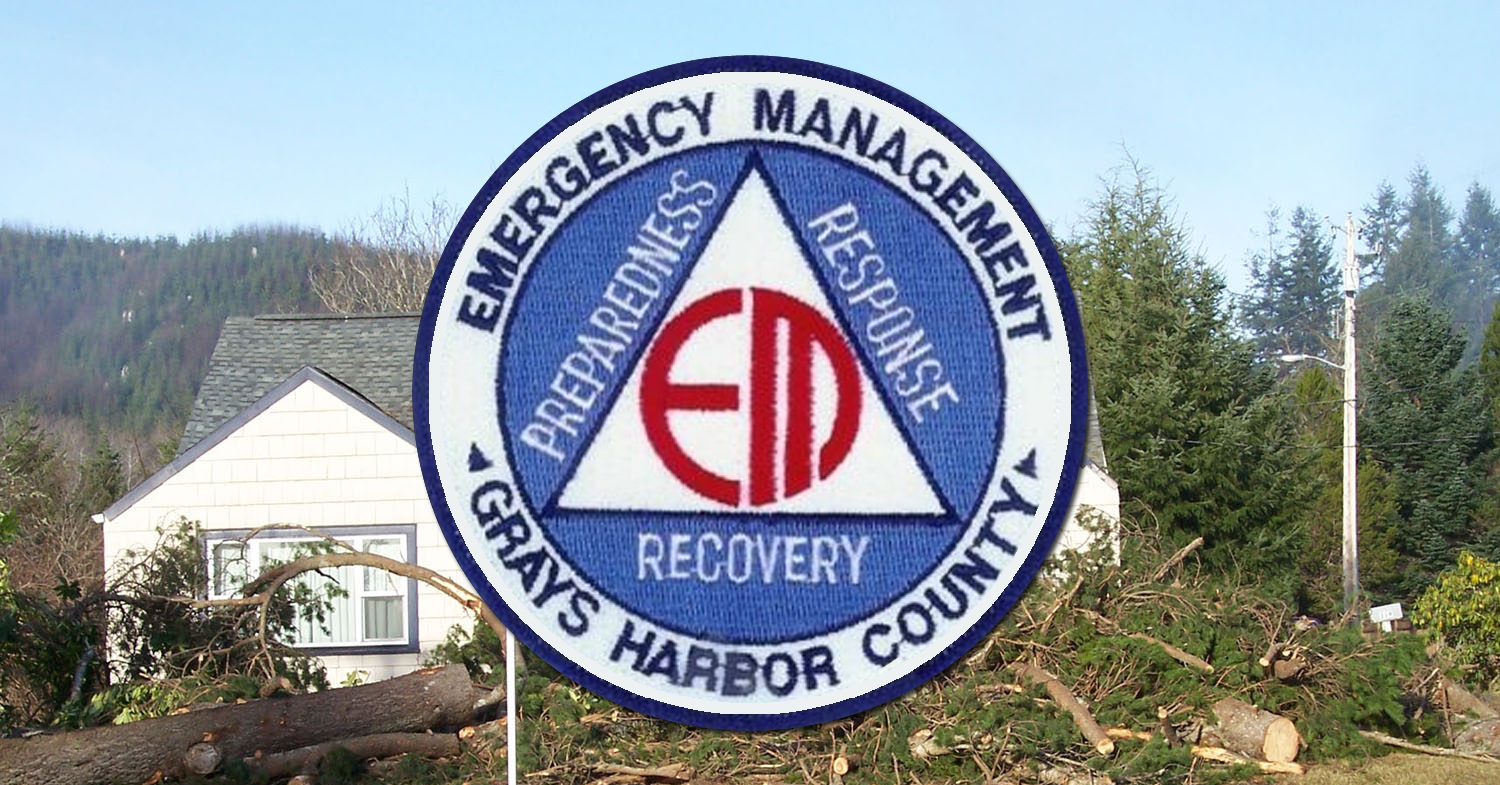 In this series, guest columnists respond to one of three topics selected by ELGL co-founder Kent Wyatt. This week Charles Wallace writes about the learning experiences from his career. He serves as the Deputy Director of Emergency Management for Grays Harbor County, WA. He is a 32 year veteran of the fire service, retiring from the Philadelphia Fire Department in 2007

What are the three most memorable emergency situations you’ve responded to in your career?
Every situation one encounters in a career is a learning experience. From the routine to the most frustrating, tragic and harrowing, there are takeaways. What counts, is how lessons learned are incorporated into protocol, practice, critical thinking and future decision making.
On May 13th, 1985, members of a black liberation group, “MOVE,” after weeks, months and years of community and city political confrontations, had a bomb dropped upon their home situated in the middle of a residential block in Philadelphia. The Police, with authorization from the Mayor and other city officials, dropped a satchel containing C-4, an explosive, to remove an unlawful bunker built upon the roof.
City leaders discussed the highly questionable action earlier that morning, yet the decision to continue was granted by the Mayor, even though all had knowledge children were living at the property. The end result was a conflagration fire with 11 lives lost, including 5 children. Over 10,000 police rounds were fired into the property and due to what Police deemed “unsafe conditions” for firefighting, a decision to allow the fire to burn was made, essentially allowing 61 homes to burn down.
Was waiting for better conditions to reduce the life safety impact considered? Were the lives of children considered? What about bombing a home in the middle of a residential community? The answers to the questions today may seem like common sense but what if you were in that room 32 years ago discussing what to do with other City officials? Would you have stood up and told them to wait? Could you have changed the outcome?
On February 23rd, 1991, a fire burned eight floors of the 38 story, One Meridian Plaza Building in Center City, Philadelphia, making it the largest high rise fire in U.S. history up to that point. The One Meridian Plaza building had numerous (and unknown at the time), firefighting barriers including a defective electrical and auxiliary electrical system and a standpipe system which didn’t supply adequate nozzle pressures to work with the 100 psi automatic nozzles carried by fire department engine companies of the City. Eight stories of the building, (the parts that burned), didn’t have a working sprinkler system to help extinguish the fire. Five inch hose line had to be dragged up multiple stories as water supply lines as engine pumps strained to send water to the upper levels of the high rise.

Despite valiant efforts by numerous teams of firefighters, three fellow firefighters lost their lives after becoming trapped on the upper floors of the building. During the search following the mayday call the three firefighters sent before succumbing to the fire, other firefighters came extremely close to losing their lives. It was only through sheer determination, training, fire ground reconnaissance and tactical meetings that no additional lives were lost.
The strategies and decisions made during the fire, became part of numerous of case studies on how to combat high rise building fires. Fire Department officials had to make hundreds of decisions during the fire without the benefit of prior knowledge or case studies to assist them. Knowing lives were at stake, would you have given orders to find the trapped firefighters knowing you would be putting the additional searchers in peril? How would you have extinguished the fire? Who would you have discussed your questions or tactics with?

Cascadia Rising, held in June 2016, was the largest single earthquake and tsunami exercise ever held in Washington State. The Washington National Guard, as well as other U.S. military components and civilian organizations joined together to conduct a response exercise to a magnitude 9.0 earthquake and resulting tsunami along the Washington Coast. Much of the initial response plan developed by the military worked very well. The hard part was how it would mesh with local jurisdictions – all with substantial differences in abilities, personnel, planning and preparedness.
Numerous problems arose when the written plan met with reality in the local jurisdictions. Much became unachievable when it was realized many jurisdictions didn’t have resources or training to assist in their own response and recovery from such a disastrous occurrence. Although many of these circumstances were thought to be true, the exercise exposed these large gaps in capability. After months and years of gearing up for the Cascadia Rising Exercise at the federal, state and local levels, the biggest outcome confirmed “we’re not ready” for any medium to large scale multi-jurisdictional disaster event.
The “Status Quo” cannot be acceptable knowing the human impact disaster events cause upon our cities and communities. How does one begin to change the current dynamic? How do you tell a local government when they are barely able to meet daily obligations, they need to do better? How do you as a leader, prevent those words from falling upon deaf ears? If you knew the answer “we’re not ready” prior to the event, would you still follow through with the event knowing the media would publicize it for all to see?
The takeaways from these three events return to the foundations of leadership. Leadership comes in all shapes and sizes. Just because you wear the title “leader” doesn’t necessarily make you one. You must remain true and ethical to yourself and those you serve. Names, dates and circumstances may change, but it is those leaders who take advantage of past practices and events, to forge a new way of thinking, separating from the status quo, who excel. Those leaders who understand the dynamics of alliances with other leaders, to share information and the need for cooperation and coordination with others will surpass expectations and achieve what was once thought of as un-accomplishable.