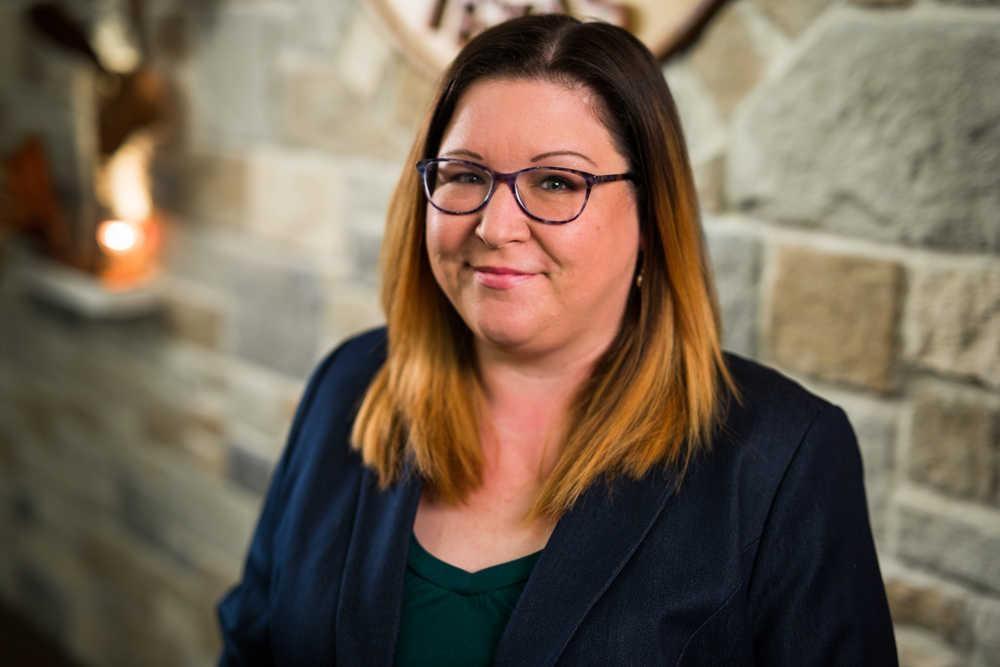 The latest from City of Lubbock AJ Fawver in the Planning & Shaping Cities Series.

Imagine (and some of you won’t have to imagine too hard!),  you’ve just completed a plan for your city (or neighborhood, or downtown, and so forth).  You presented it for adoption to your governing body, and a unanimous vote sealed the deal.  Not a single citizen spoke in opposition. It has vibrant graphics, colorful maps, and inspiring text.  The team is patting themselves on the back for a job well done. A year later, that same team is frustrated at a lack of movement on key implementation matters.  What happened?

The issue is this: while planning departments can articulate a vision and strategize at detailed or big picture levels, they cannot implement a plan all on their own.  It takes, to borrow from Hillary Clinton, a village. People who have a different focus or discipline in the organization must have a clear understanding of how they fit into executing the vision.  That’s the responsibility of the planning department.

A clear message of priority of the plan implementation from the top of the organization down is also a key factor.  If it doesn’t rise to the level of endorsement from a city or town manager, or frequent mention at a council level, it becomes significantly more difficult for the organization to implement the actions outlined in the plan document.

Here is the distinction that often leads us astray, snowballing over time – a lack of opposition or conflict does not equal support and buy-in.  The topic of the Comprehensive Plan, for example, should be ongoing and ever-present. An understanding of the goals and actions identified – and which of those matter to each person there is an opportunity to speak with – is often overlooked.  Resident apathy is a common excuse for not trying harder to engage residents or pursue their help in leading an effort. However, making connections with citizens, where they are, and helping them understand how various implementation efforts can respond to the issues and problems they are most concerned with, is crucial.  Community members can be excellent champions. Board and commission members can be the missing link to getting policies created or modified. Council members or other community leaders can provide the momentum needed. Investment by city and county leaders breeds synergy.

So, before we pat ourselves on the back, we need to be honest about the answer to this question: do we just have a lack of opposition, or do we have support demonstrated by citizens willing to join in the effort?  A truly successful planning effort builds excitement and sparks creativity and action. Implementation that gains momentum and has a network of key groups working diligently to execute is the best possible outcome.  People inherently want to be part of something larger. The tedious discussions about ordinance wording or policy decisions aren’t what engages them and invites participation; rather, it is the communication of connections between the issue and how it affects individuals and groups in the community.  When done correctly, you will find that policies or proposals are embraced because of visible support by someone other than the staff.

The most inspiring efforts to implement plans are those in which there is genuine concern by citizens with a variety of vantage points, and ownership of the outcome.  Too often, we in planning focus more on wording regulations and analysis than we do on communication and making meaningful connections. Sadly, that means missing out.  It makes us better as we learn from residents and local business owners. It helps convey planning in a positive light.

Moving forward, I challenge you to take more time to build support and go to people who don’t typically get to weigh on in issues.  When plan-making, focus less on the deadline and more on cultivating relationships. Before starting, craft messaging to your leaders at all levels and build excitement about the plan that makes apathy in implementation impossible.