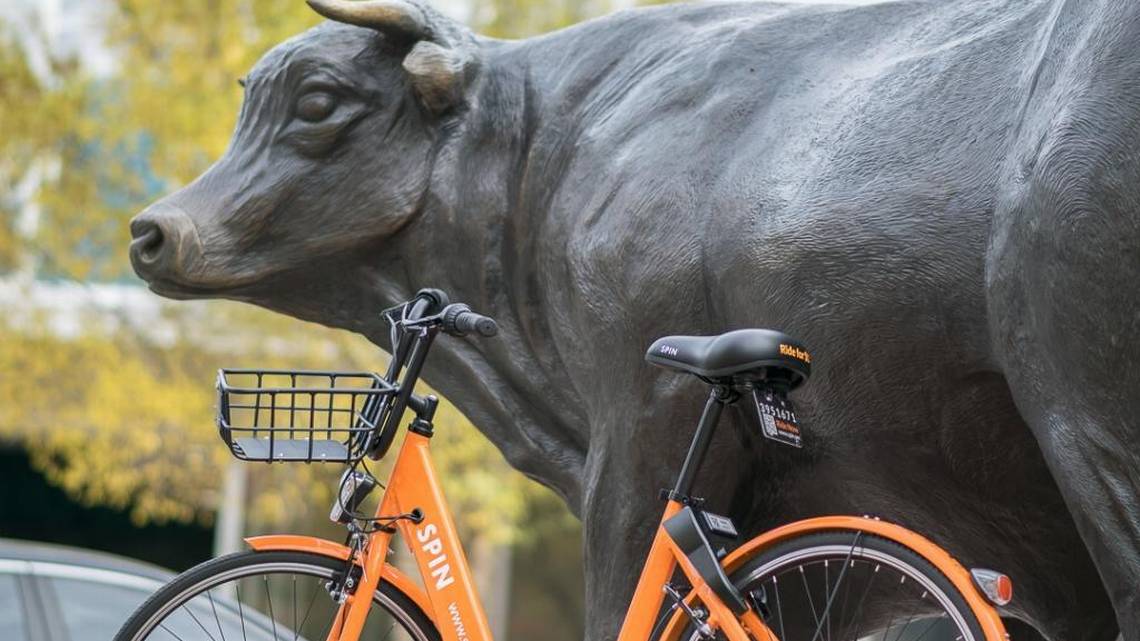 Kittelson’s Corner is here for your reading pleasure. Dance on and read my takes on the week that was and whatever local government thing I’m nerding out about.

What’s on your office bookshelf?

This week Professor Kleinschmit from the University of Illinois-Chicago (and #ELGL17 speaker) posed an excellent question on the Twitter.

Hey @ELGL50 members: I am putting together the syllabus for my Local Government Management course (MPA level, Spring 2018) and was wondering if you could share your most memorable or useful readings on the subject.

I chose to interpret this as books from graduate school that you still own and might even be on your office bookshelf. Because you need to have a few books to make your office or desk look lived in and how else will people know you went to college if you don’t put some books like these up:

I still think about these ones, got them on my shelf to prove I went to college pic.twitter.com/MuoWeAi2FE

I can’t be the only one out there with books in your office or on your desk, so Tweet your office bookshelf at me.

I’m so excited. Durham is about to go from zero bike share systems to having two in about 48 hours. Close readers of Kittelson’s Corner may recognize my passion for alternative forms of commuting and bike share is one of those forms of transit that I’ve been fascinated by. I’ve never lived anywhere that had bike share though, Portland installed it’s system after I moved away and North Carolina has been slow to adopt it.
The Durham situation is unique because there are two “dockless” bike companies coming to town. I had no idea what a dockless system was, but it actually sounds pretty cool. Essentially you can check out and leave a bike anywhere in the city. You find and unlock a bike using an app and when you’re done riding you lock it up and leave it on the sidewalk. It sounds a little bit like chaos and I’m on board. Hopefully by Monday afternoon I’ll be taking a selfie of me riding bike share around Durham.

Also if you want to learn more about how bike share fits into the transit planning landscape, take a listen to this episode of GovLove with Chris Hamilton:

The Turkeys Not on Your Plate: They’re Out Back, Climbing the Roof

“Human-turkey conflicts are on the rise.” It was Turkey Day this week and one of the best things I read was about how wild turkeys are terrorizing suburbs from California to New England. As the wild turkey population grows they have started moving into areas with humans. I will say that I’ve seen a wild turkey before and they are enormous and somewhat frightening. But this article still made me laugh.

GovLove: Jestin Johnson, Assistant Manager, Athens-Clarke County, GA
The latest GovLove episode was so fun to record. Jestin Johnson from Athens-Clarke County unified government came into our little studio in San Antonio, TX and made Kirsten and I laugh so hard. He talked with passion about parking, his management style and the unique things about a unified government.

Crooked Conversations: How dangerous is dark money?
This was a really good conversation on money in politics. I did not know about the web of influence that foes well beyond donating money to a campaign or PAC, it’s pretty eye opening.

Shout out to all the local government nerds like Matt Bronson, the City Manager of Grover Beach, CA, who bore their family with tales of infrastructure and asphalt ratings. Respect.

You know you’re a City Manager when…you drive your family down your newly repaved street and you talk about its high asphalt compaction rating ? #localgov #GroverBeach pic.twitter.com/oF4YhnJU2t