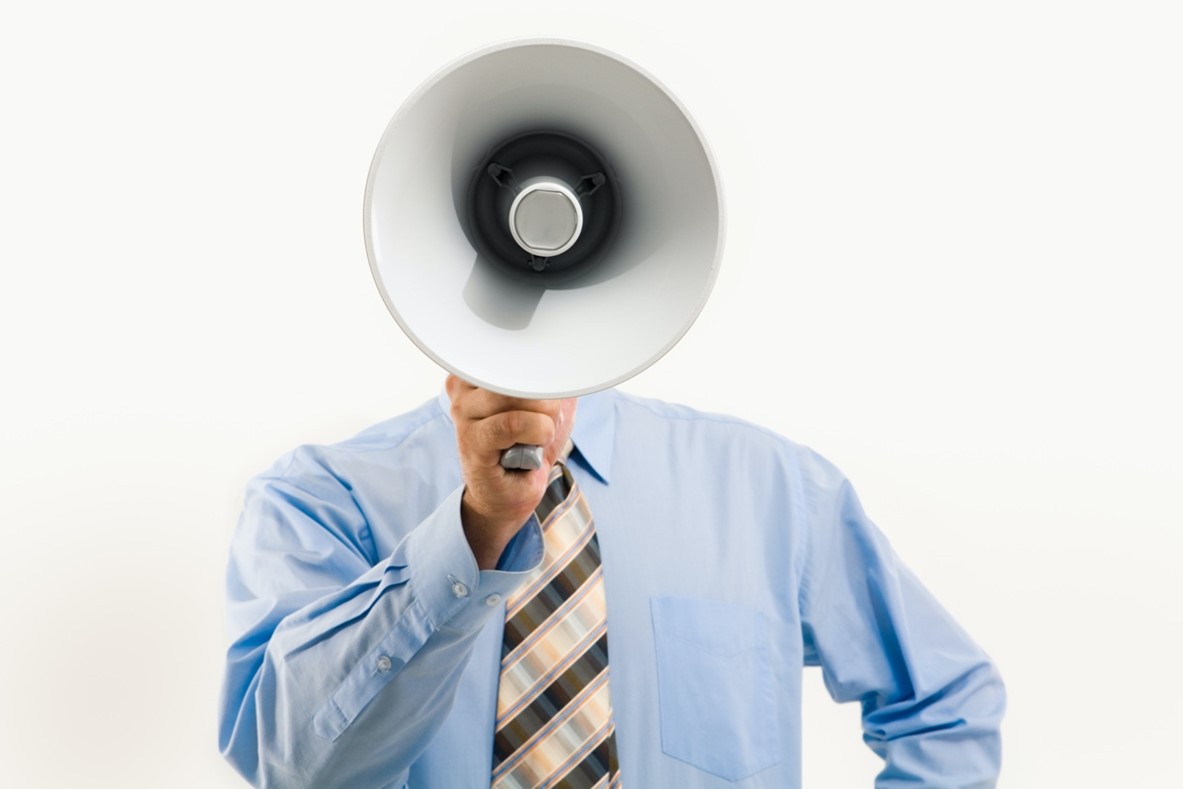 Today’s Morning Buzz is by Lacey Mays, Communications and Marketing Strategist for Slate Communications. Connect with Lacey on LinkedIn or Twitter.

What I’m Reading: Vengeful – V.E. Schwab (Like superpowers? This series is a unique, interesting take on powers, morality, and immortality)

What I’m Listening to: The Arcadian Wild

I don’t have to tell any of you that it’s election season, you’re in the thick of it. And even if you weren’t, I’m sure, like me, you’re being bombarded by political ads constantly. These 30-second sound bites interrupting me as I watch the latest episode of Abbott Elementary or Bob’s Burger on Hulu are a constant disruption to my disassociation time. They also leave my mind churning on how we argue, talk about one another, and where we’re at today. And before you mention it, yes, I am too cheap to pay for premium Hulu despite the additional respite it might bring from this onslaught of ads.

Even if you’re not talking about candidates, I know many of you might have measures on the ballot and are waiting anxiously to see if your city’s bond will pass, or a tax increase is coming to provide more funding for roads, or a plethora of other things that come with an election season. As I’ve been thinking about ballot measures for the communities I work with, I’ve been going back to a tool I learned about in my MBA program to think about contentious issues. Though the general idea is simple, I thought I’d share my favorite visual tool when it comes to arguing.

I learned about this visualization technique in my “Politics and Public Policy” class, and is simply labeled “Vote Recruiting” in my notes:

The simple idea is that on any issue, everyone is on a spectrum of agreeing and disagreeing. If Coburn represents those vehemently opposed to a concept or proposal, Casey lands on the other side as being in total agreement. In the middle is the point of indifference. The way to use the image above is to think about who lives near the middle.

When we try to argue for something or make a change, too often, we’re focused on those who live at the very end of the “disagree” side. But the reality is, there’s a lot of people who lie in between. When talking through arguments, can we identify arguments or actions we can take that focus on those just beyond the grasp rather than those who won’t be swayed no matter what we do?

While those who vehemently disagree with us might take up a lot of space in our minds, whenever we argue or try to make a change, it shouldn’t be where we place our energy. Sometimes, when dealing with a difficult issue, I will create this chart and try to think of what we could do, collaborate on, or change to reach those on the other side, and I’ll place it on the chart itself.

I’ll also give a plug here for a great TED Talk given by a different former professor of mine, Dr. David Sumner, simply titled “To Win You Must Lose.” As we enter November and Thanksgiving looms ahead, it should be required viewing.