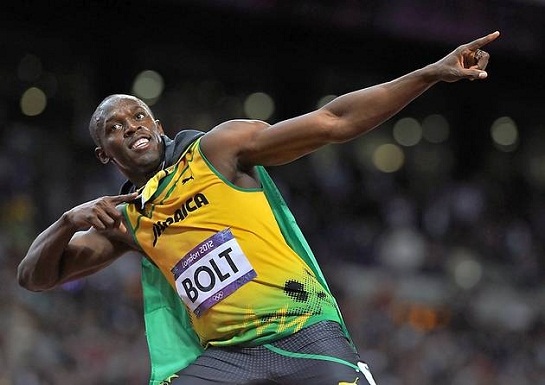 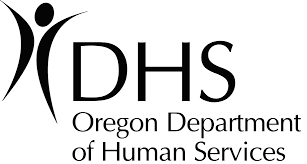 Part of your work day that you look forward to the most.

Consultation and clinical supervision with my workers. The process allows us to explore their thought processes, their biases, and their definitions of success.

What elected office do you think can make the biggest impact? 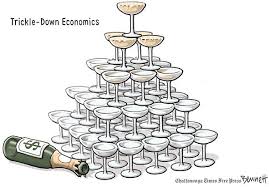 Locally I think governors make the biggest impact as they help set the agenda for the state, and create the opportunity for “trickle-down politics” on the county and city level.

I don’t own an iPod, perhaps I am behind the times?? The most recently played tracks on any of my media players would likely be from Kultur Shock- Ministry of Kultur

The best Hanukah gift I’ve ever received was likely the Darth Vader TIE fighter that I received last year, er, when I was 10 years-old (1978).

Your biggest regret so far:

Son of a Witch (second book in the Wicked series) Gregory Maguire. It’s a great story of living in the shadow of something perceived of as greater than yourself, and the indomitable human spirit that takes on the challenge to live up to your own expectations.

Give us three recommendations for future ELGL speakers:

The NPM model has its place especially when considering the provision of basic services that have a monetary value (water/sewer, garbage, roads, etc.), however the model does not completely fit for service delivery models connected to public safety, public health, public education as there are numerous intangibles that cannot be captured with a simple monetary value. Efficiency is an excellent notion, but it should not trump effectiveness in the public sphere. 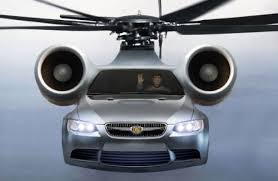 Where will you be in five years?

2017, wow. When I was child playing with my Star Wars toys (yes a child), and absorbing countless Science-fiction stories I imagined what the 21st Century would look like, and we certainly are not where I imagined. Flying cars, and tablet technology aside, I want to be positioned in a role in government that continues to advocate for change that takes into account both environmental and human impact, and continues along the course of a better tomorrow for everyone. 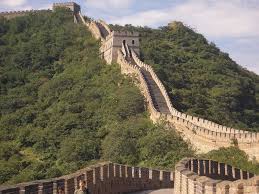 DEVO in late 1982, or early 1983. It was my first concert, and made much more interesting as I did not have my mother’s permission to go. Since my mother is not and ELGL member I can be loud and proud about this. (Editor’s Note: I know what David’s mom is getting for her next birthday.)

Three things that will be said about you at your retirement party:

a great way to connect with other local professionals. I wish I had been part of a group like this 10 years ago.