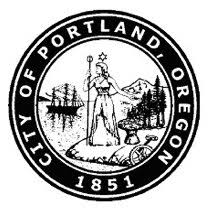 Travels with Charley by John Steinbeck. It is a rather obscure auto-biographical account written at the end of his career. It’s all about his travels across the USA with his dog and had some fascinating insight into human nature, cities and geography.

Elegy for Eddie by Jacqueline Winspear. The most recent edition in a murder mystery series set in post WWI London, England. It features a strong female character and offers a peak at a time when England was still trying to recover from war, while preparing for another one.

As you can see my book choices have some common themes: far-off places, history and cities.

The possibility of changing the future of a place by the seemingly small decisions we make in government each day.

Never in a million years.

Pinterest is amazing! I love the visual representation of things and the ability to learn and share with other users. Whereas other social media is inward-focused, pinterest is really about what you can learn.

I have no idea – this is still a lifetime away for me!

my first stop on my blog reader in the morning! 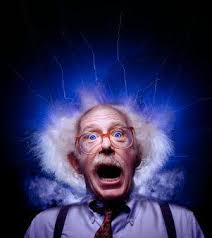