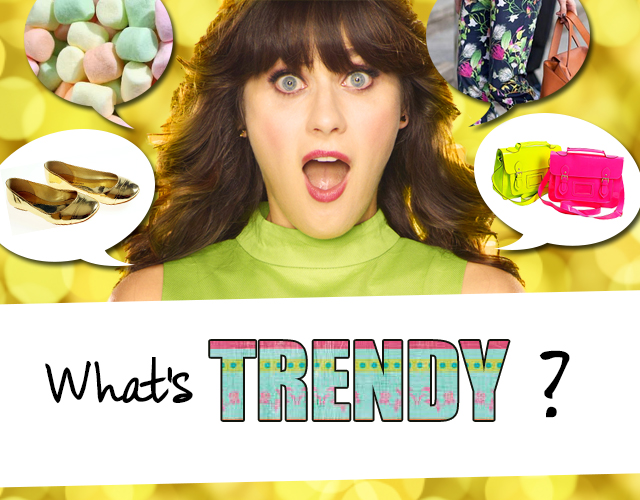 By Kevin Amirehsani – Balancing Act and Engaged Public
Outside of local government, civic engagement is usually taken to mean voting patterns, the presence of community groups (think “Bowling Alone”), and rather abstract mentions of “public participation.” Within local government, the term’s reach often hones in a bit but still lacks focus: it can range from boosting attendance at hearings to filling spots on the parks and rec board to fulfilling state and federal requirements for input on planning projects. Indeed, all of the above qualify as civic engagement measures. In fact, it probably says a lot about the breadth of the field that there seem to be as many synonyms for “civic engagement” as there are self-deferential references to Kanye in a Kanye song. (here are a few: “public engagement,” “community engagement,” “citizen engagement,” and “insertyourfavoritebuzzwordhere engagement”).

Perhaps this is why even the most well-intentioned and energetic local gov professionals find it challenging to put in place an effective civic engagement strategy in their town, city, county, or district. Let’s take budget-related engagement, which is what I primarily work on. Besides the fact that merely saying “budget-related engagement” gives you 80% of the effects of an Ambien and googling it 80% of the nation’s diamond ring listings, you would think that its scope is fairly limited and its potential for success for those tasked with working on it fairly high. Unfortunately, not quite.
Some public entities regard a couple of sparsely-attended budget meetings as sufficient engagement. Others embark on ambitious, multi-platform strategies that elicit a ton of citizen feedback, but very little of it is incorporated into the budget. Some regard online tools and other “survey”-type techniques as overkill in a world where most of the current, limited budget feedback is coming from the “usual suspects”. Others, however, tend to be technology early adopters but still conflate Survey Monkeys with discussion forums, as well as email input boxes on obscure government websites with more robust apps or neighborhood-centric engagement techniques.
There are clearly countless paths a local government can approach engaging its citizens on the budget, and in many ways success in the field is similar to how the Supreme Court used to categorize pornography – you “know it when you see it.” Nevertheless, based on our experience in working with municipalities and counties, there are some trends worth taking into account and some techniques that are as close to “best practices” as possible when it comes to budget participation.

Open Data and Financial Transparency
The Open Data movement has had a sizable effect on public entities worldwide, and one result has been reams of previously-hidden or hard-to-find financial data now being made available to the public. Many financial transparency platforms display all of this data, from aggregate budget dollar amounts to, on occasion, every single check that an agency has written. The more ambitious of these efforts have open APIs that allow developers to build useful apps on top of them.
Moving Past Financial Transparency
In their 2014 annual report, the International Budget Partnership argued that “participation is the new transparency.” In short, meaningful opportunities for the public to participate in budget processes are lagging behind governmental efforts to make budget data available. It’s not enough to simply publish complex, often incomprehensible financial data. More and more local governments are trying to make that information easier to understand and actionable for residents.
Crowdsourcing and Ideation
Citizens can often be a public entity’s greatest resource. Crowdsourcing and ideation tools can help use the power of the masses to jointly figure out workable solutions to local gov problems, such as budget shortfalls. Many realize, however, that opportunities for feedback should be structured and not too open-ended, and care must be taken to ensure that the proposals are realistic.
Participatory Budgeting
Participatory budgeting (PB) is arguably the most talked-about civic engagement trend of recent years. What started in Porto Alegre, Brazil as an experiment in direct democracy and the allocation of funds has spread around the world. It should be mentioned that most engagement efforts on the budget deal with the entirety of local gov finances (or at least the general fund), while most PB projects only cover a relatively tiny slice of the budget. This is starting to change, however, and PB seems to be quite successful at bringing into the participation fold people who were never before civically engaged.

Develop a Citizens’ Budget Document (fact sheets/ budget in brief, data visualizations)
Public budgets are far from citizen-friendly. Most local governments do realize this, and for those that do but have yet to take action on it, an easy first step could be to develop a “Citizens’ Budget”, or a simplified budget summary document also commonly called a “budget fact sheet” or “budget in brief.” These are usually only a few pages long; contain colorful, easy-to-digest graphics; and are written in plain English without much budget jargon.
Incorporate Online Tools and Social Media
Though they’re not a magic bullet, online tools and social media can drastically increase the number and diversity of people who are giving feedback on the budget. Local governments have experimented with both web and native apps for years, especially when it comes to communicating with residents and giving them options for 311 and service delivery monitoring. But in the budget domain, adoption of these tools have been slower, though efforts have been made to make finance department websites more citizen friendly. Public bodies have, however, been starting to be more savvy in soliciting budget feedback via social media. The previously-static Facebook and Twitter feeds of local govs have been reinforced with a presence on Instagram, Snapchat, Pinterest, and even Vine, and residents (especially younger ones) are taking note.
Use Creative Approaches within Face-to-Face Meetings

Budget hearings don’t have to always mean stale “three minutes at the mic”-type formats. There’s no substitute for a face-to-face discussion with residents, which is why maximizing and making interactive the short time you have with them is essential. For simple activities, try the dot game for prioritizing or SMS/text message polling for quick and effective in-meeting surveying. Or, if you have some extra tablets or laptops lying around, any of the games developed by Emerson College’s Engagement Lab should keep participants involved in a fun manner. We used a similar approach with our online budget simulator at a “People’s Budget” meeting in Hartford, and it worked pretty well. Finally, if time permits, combining budget feedback with actual citizen evaluations of programs and services has proved engaging elsewhere.
Outreach, Outreach, Outreach
All of the above literally mean next to nothing if nobody shows up to offer their input, either online or offline. This is why outreach is key. Old school methods like posting flyers outside of City Hall or putting announcements in local publications just don’t cut it anymore and lead to poor, old school levels of budget participation. The most forward-thinking of local governments are proactive and reach out to residents early and often through neighborhood councils meetings, sports events, places of worship, markets, and, of course, via social media. It’s also helpful to have a specific outreach strategy for those demographic groups whose feedback on the budget are usually lacking.