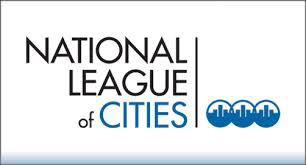 The National League of Cities (NLC) has launched the REAL (Race, Equity And Leadership) initiative. ELGL is excited about NLC’s commitment in addressing the existing inequalities in our workforce and communities.
We followed up with Leon Andrews, director of the REAL initiative, to offer our support and our willingness to be a resource for their work. We came away from our conversation pleased that the NLC commitment is real and intrigued by the possibilities for ELGL to get involved. We’ll share more about the potential opportunities in the coming weeks. For now, ELGL wants to introduce you to NLC’s REAL initiative and encourage you to reach out to Leon – [email protected] – to share your thoughts on the initiative.
The following article is republished from the NLC website: