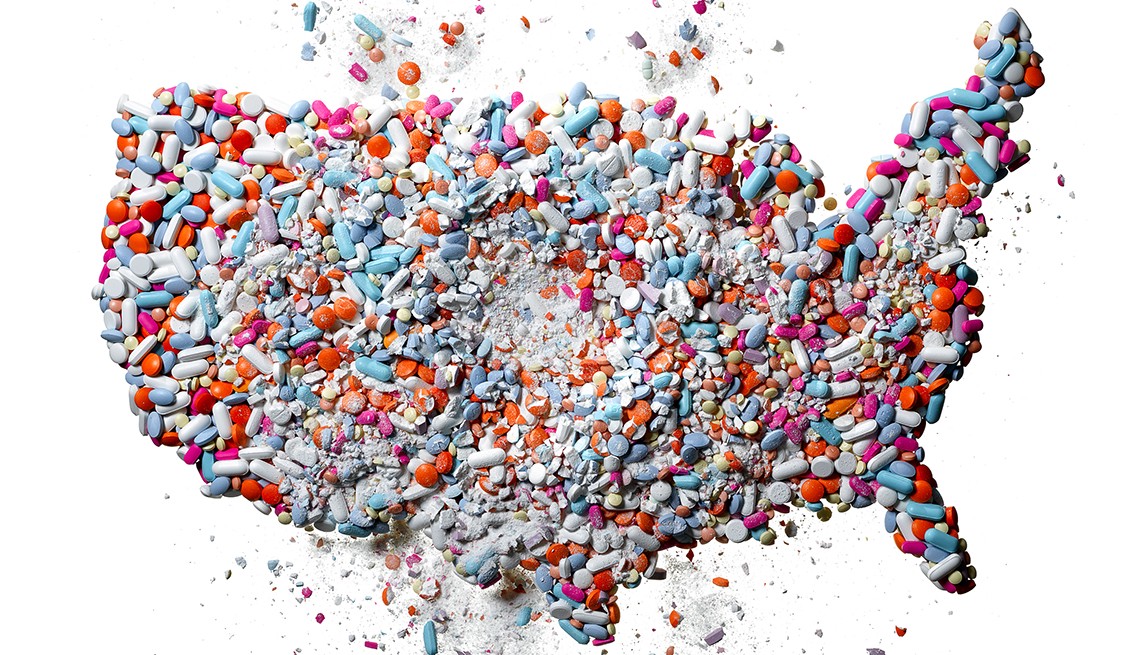 This post is by Kylie Bayer. She writes, “Thanks to a friend who works in addiction services for helping write this article.”

Drug overdose was the leading cause of accidental death in the United States in 2015. Of the nearly 53,000 deaths caused by drug overdose in 2015, prescription painkillers like Oxycontin and Percocet caused over 20,000 and nearly 13,000 were caused by heroin. The rate of deaths caused by opioid overdose are increasing more rapidly among women; according to a 2015 Center for Disease Control data brief, death by heroin overdose tripled for women between 2010 and 2013. And while President Trump declared the opioid crisis a public health emergency in 2017, critics say the plan falls short. What can local governments do to help solve this massive problem?
Two words: harm reduction.

Harm reduction is a set of practical strategies aimed at reducing negative consequences (overdose, exposure to disease through needles, etc.) associated with drug use. This can be a controversial topic as some equate harm reduction with normalizing drug use. I support harm reduction because I value human life whether that person uses drugs or not. People who use IV drugs are in the throes of addiction and are doing something to ease their pain. Their IV drug use does not make their life less valuable than yours or mine. Harm reduction strategies and facilities can also provide a consistent touchpoint of community resources for the person struggling with addiction. They may continue to use their substance of choice, but the reality is no one explicitly chooses a life of pain and powerlessness to lethal chemicals. An empathetic, harm reduction-influenced interaction may provide a brief intervention which may just be powerful enough to give them hope in seeking treatment in the future. If that makes sense to you, keep reading.

This article focuses on the use of overdose reversing drugs and supervised injection sites. There are other methods of harm reduction such as coordinated care services, education, needle exchange programs and support for sex workers and other populations more likely to be impacted by IV drug use. Local government may be able to impact the effectiveness of those other programs, however, I believe our industry can have the biggest impact by focusing on overdose reversing drugs and supervised injection sites.

Often times IV drug users will inject drugs in places like public restrooms or parks. As local government professionals, we have the ability to save the lives of residents experiencing an overdose by administering the overdose-reversing drug Naloxone, commonly known as Narcan, a nasal spray opioid antagonist that reverses the respiratory depression caused by an opioid overdose. Its side effects aren’t fun, but they beat the alternative. If you ever administer Narcan you must call 911 immediately so a medical professional can assist the person with their additional symptoms. Once first responders arrive, the person would then be treated for the overdose and given resources to find treatment for their addiction.

People can be trained (either in-person or online) to spot the signs of opioid overdose and to administer the drug. In Oregon (look up this information for your own state) any organization can obtain and administer Narcan. Most states, like Oregon, are covered by Good Samaritan Laws that allow for any citizen to administer Narcan without fear of consequence for administering a drug to someone without consent. Local government employees like librarians, park rangers, police officers, and special event staff should be trained and have access to Narcan.

Supervised injection sites, locations where someone can inject drugs under supervision of health care professionals, are a more progressive approach to the opioid crisis. Often times these sites will have other resources available such as counselors who aim to get people into treatment for their addiction, a needle exchange program, testing services to ensure drugs free of other harmful substances, or free condoms. A known location for drug users to shoot up, the bathroom in the Washington Heights Corner Project (WHCP) in New York has been named one of the most controversial bathrooms in the nation. Liz Evans, executive director of WHCP, says “it is really just a bathroom. We don’t know that everyone who goes in will be injecting. It is our obligation as a public health facility to make sure nobody dies.” WHCP has saved many lives by monitoring their bathroom and acting quickly if an opioid overdose occurs.

Playing the facilitator role is exactly how local government can make a positive impact in the opioid crisis. In addition to training staff to administer Narcan, review your local laws and ordinances to see if a supervised injection site could come to your city. Consider changing those laws and ordinances if they would currently prevent your city from hosting a supervised injection site. Research potential partnering health organizations to work with on joint proposals to bring to your elected officials.  Do this even if you work in a city that hasn’t experienced the negative effects of the opioid crisis; this problem knows no boundary and it is only a matter of time before officials in your city are grappling with how to proceed. Step in before more lives are lost.

If you have additional ideas about harm reduction or other strategies where local government would be effective in impacting the opioid crisis share them with me on Twitter, LinkedIn, or good ol’ Gmail.