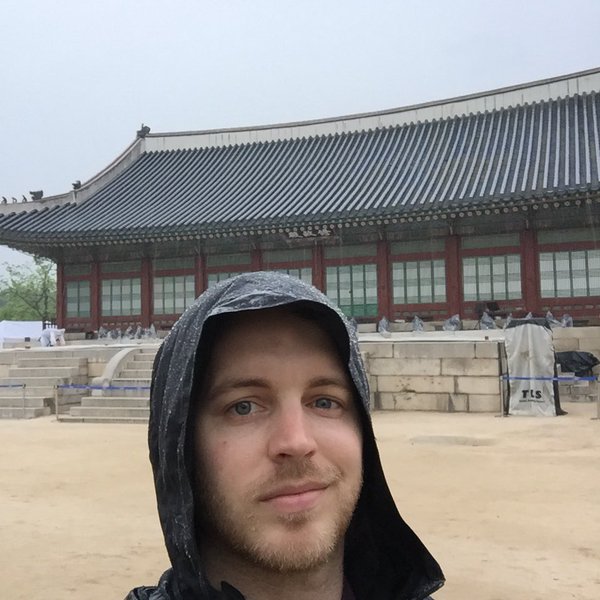 This is the third part of a series following an MPA study trip to Seoul, South Korea. Part I: Studying in Seoul with Trevor Minyard and Part II: Seoul Solution.

During the wee hours of the morning in America, our group landed in Seoul and started a weeklong process of learning from and evaluating the policies of the Seoul Metropolitan Government at the University of Seoul.

Our first day has been filled with a focus on South Korea’s past, and an in depth review of what historical factors led to the modern government in the city of Seoul.

Yonghee Kim, part of a historical preservation organization called the Korean Spirit and Culture Promotion Project (KSCPP), led us through a comprehensive history of South Korea. Throughout the day, it was evident that excellence in public service has been an important part of Seoul’s identity for centuries.

King Sejong the Great is one example of pushing for excellence and sums up the mindset as such, “The duty of a king is to love his people – that is all.” His words came with action by establishing a written language (Hangul) that was accessible to even the poorest of his residents.

The first and ultimate educational principle of South Korea is called the Hongik Ingan – to live and work for the benefit of all mankind. This foundation has set the framework for what we’ll learn in regards to policy throughout the week. For more information about the historic nature of Seoul and South Korea, make sure to check out the KSCPP site above!

Tomorrow the policy discussions begin, and we’ll be touching on housing and urban planning issues; it’s sure to be a great start! To keep up with what we’re doing more frequently, I’ll be posting various field visits on Twitter (@trevorminyard).

Finally, I’m going to start incorporating brief introductions from various students and/or professionals with the other MPA programs represented in the case study. Below is the first profile of Kimberley Allonce:

Program and/or employer: The University of Georgia, Master of Public Administration (M.P.A.), Public Policy, Local Government, and Public Management. Working with the Housing and Development Division at the Georgia Department of Community Affairs