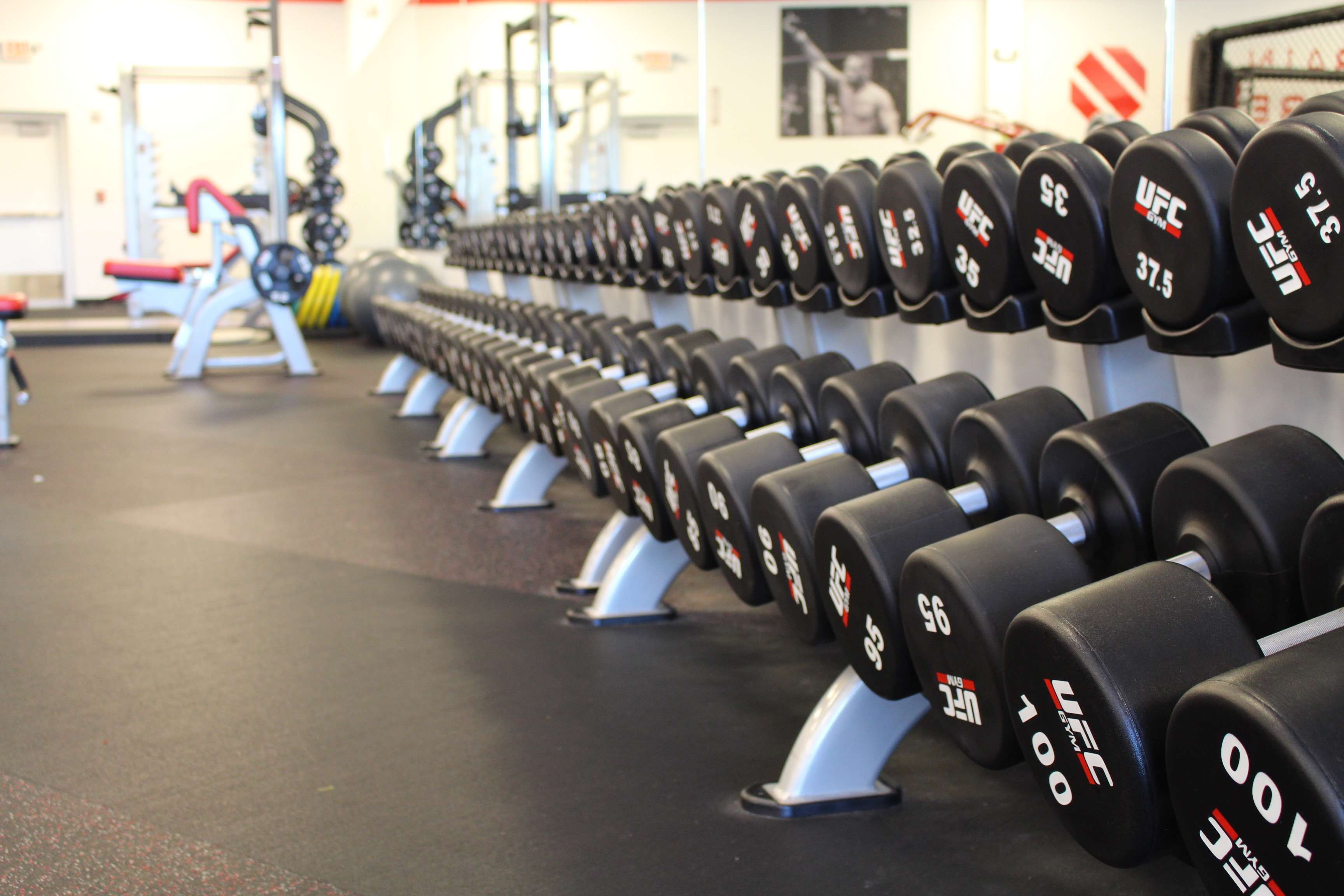 Read why ELGL co-founder Kent Wyatt called this article “one of the most important” in ELGL history.

[vc_row][vc_column][vc_column_text]By Kylie Bayer-Fertterer, Tualatin Hills Park & Recreation District
At the recent ICMA Conference, Kent Wyatt asked me about my fascination with amateur bodybuilding. In this Morning Buzz, I will tell you why amateur body building helps me keep my sanity and why it is important to have hobbies, goals, and projects outside of the office.
I have competed in three amateur bodybuilding competitions in the past two years. In spring 2016, I competed in the novice and open women’s bikini classes at the National Physique Committee (NPC) Pacific Coast Championships and the NPC Cascadian Classic in Oregon.
A few weeks ago I competed in the novice and open women’s figure classes at the NPC Felicia Romero Classic in Arizona. I have never done that well in body building contests. (Placing in the top five is considered a good show.) In the novice division in the Arizona competition, I placed 9th out of 13 contests. I didn’t place in the open division. I didn’t place in the bikini competitions in 2016.
I don’t compete to place. Don’t get me wrong, I would be amped to go home from a competition with a trophy; other athletes at my home gym have trophies lining a shelf in the gym lobby. I compete to give myself a goal outside of work. I compete to work on something that has nothing to do with my family or friends. In fact, bodybuilding alienates me from family and friends and coworkers. I miss happy hours. I go to sleep at 8:30 pm. I don’t participate in office potlucks.


I compete because I want to prove to myself that I can do it; that I can improve myself in 15-20 weeks (a typical competition prep cycle.) It’s the most vain form of self-improvement. I sweat my ass off and eat 200+ grams of protein in six meals a day so five people that I’ve never met can judge me on my looks.
I struggle explaining why this vain form of self-improvement is important to me. I think it relates to a MPA classmate who fought wild fires for a year instead of pursuing a career in local government. I asked him why he was fighting fires instead of working in local government. He said he had spent so much time working on abstract things, like writing papers and completing a capstone project, that he wanted to do real work for a while. Digging fire lines was real work to him. It’s not local government isn’t real work. It is. It is hard work and can be draining. But it can also be abstract and slow going. With bodybuilding I see changes in myself weekly.

When my strategic workforce diversity development plan was going through rounds of edits, I felt defeated. I felt like the plan would be stuck in this stage and would never move forward. While I was feeling frustrated with the pace at work other things were moving forward: the numbers on the scale, the number of 45 lb. plates I could add to my squat, and the number of minutes I could last on the stepmill without stopping to catch my breath. That kept me going in other aspects of my life, including the workplace.
Goals outside of work are critical to maintaining your sanity and a life outside of the office. I’ve learned more about my ability to persevere while training for a competition than I have hammering out 23 phone interviews for a recruitment. So, what are your goals and hobbies outside of work? And, are you spending enough time working on them?
Today on my lunch break I went to the gym for 40 minutes of shoulder supersets and drop sets and 20 minutes of cardio. Back is tomorrow. Legs Wednesday. Arms and abs Thursday. Whatever your outside of work stuff is, hop to it! You’ll be glad you did.[/vc_column_text][/vc_column][/vc_row]