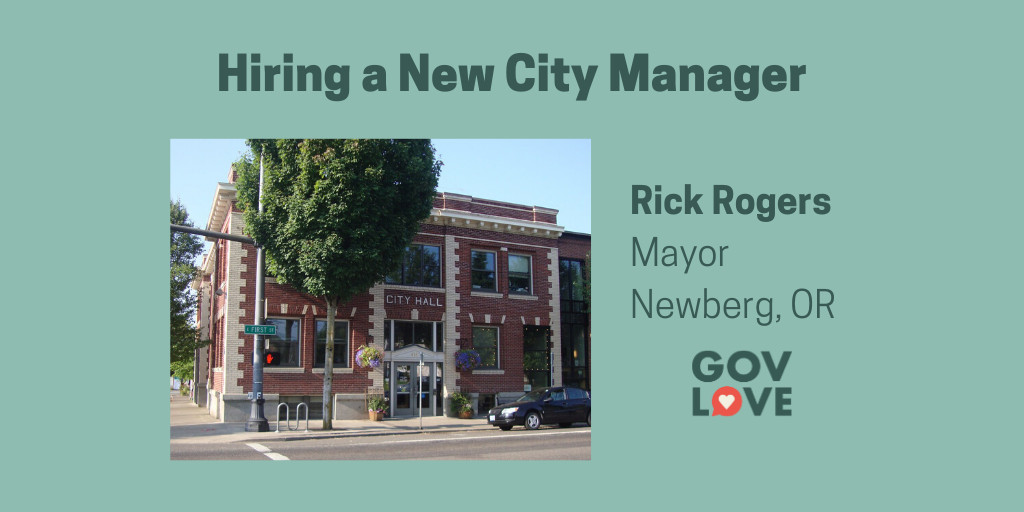 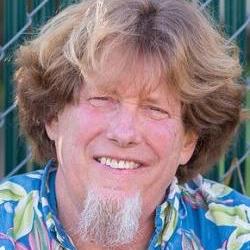 Behind the scenes of recruiting a City Manager. Mayor Rick Rogers from the City of Newberg, Oregon joined the podcast to talk about how they are approaching hiring a new City Manager. He describes the community and what the City Council is looking for in a new manager. Mayor Rogers also shared his path into public service.