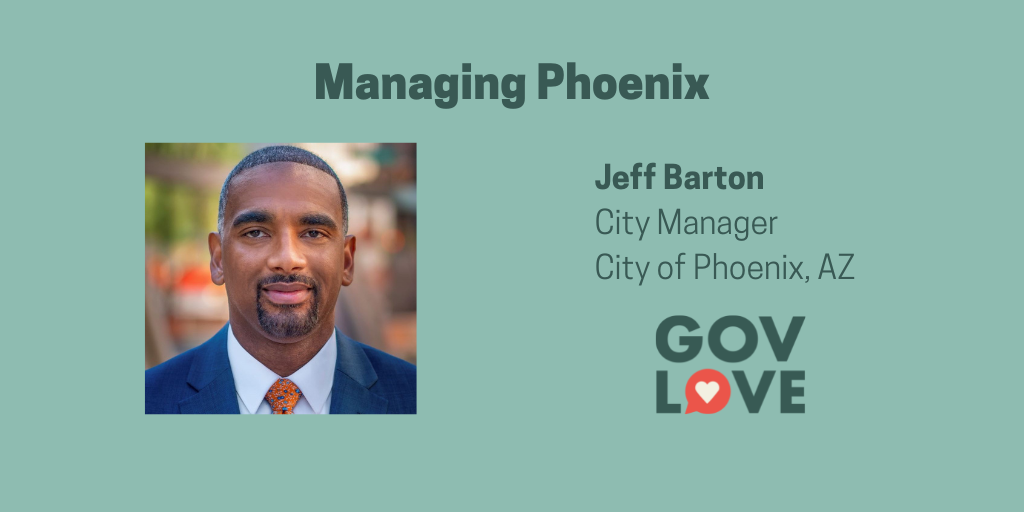 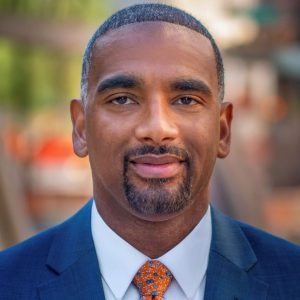 Leading the largest council-manager government. Jeff Barton, City Manager for the City of Phoenix, Arizona, joined the podcast to talk about his first year on the job as a City Manager. He discussed his career path with the City, which began as an Auditor, and how he advanced in the organization. He also shared the work behind a City Manager’s dashboard, the City’s new bond program, and shaping organizational culture.

Q&AZ: Who Is Jeff Barton And Why Do Phoenix Leaders Listen To Him?