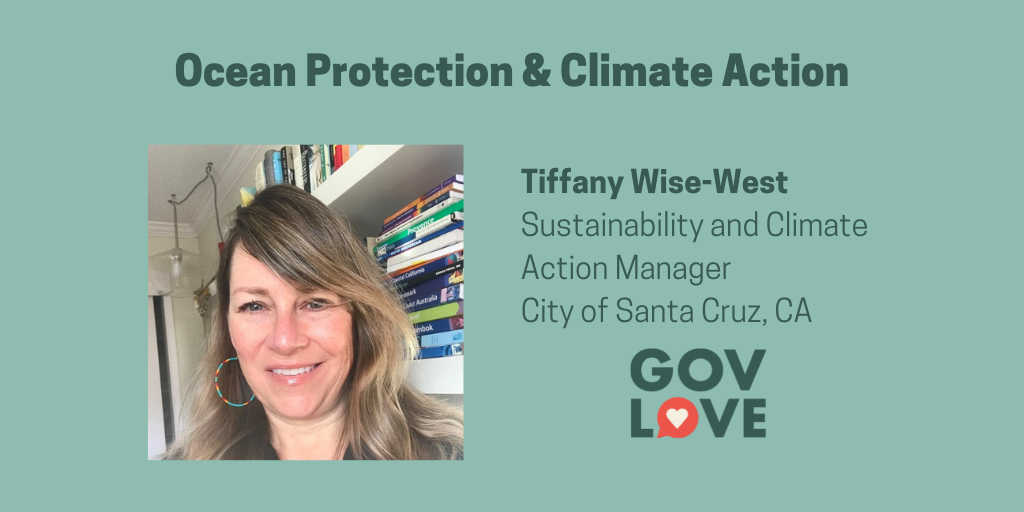 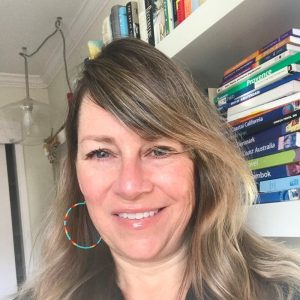 Sustainability steps for the future. Dr. Tiffany Wise-West, Sustainability and Climate Action Manager for the City of Santa Cruz, California, joined the podcast to talk about local government ocean protection and planning for sea level rise. She discussed the City’s Climate Action Plan, their sea level rise explorer app, and how the City earned the “Blue City” recognition for being committed to clean oceans. She also highlighted what steps the City is taking to grow its green economy.