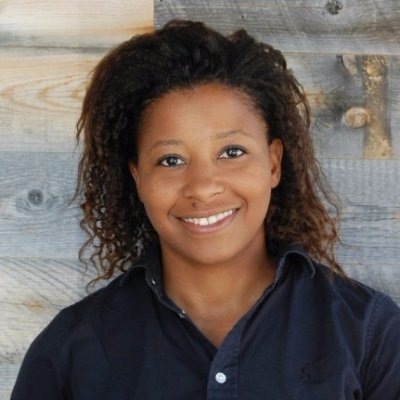 Rank the Pop Up cities: Portland, Kansas City, Charlotte, Dallas (Sorry Dallas)
Of the schools that you attended, which four schools were the most fun? Undergrad, High School, Upper Elementary, Lower Elementary
(True or False) I received a perfect attendance award. False
In high school, what did you think you would do for a living? Some vague sort of international business
What was your favorite childhood toy? Is a book a toy? (J/k, it was my Nintendo 64.)
(True or False) I attended a school where the mascot was a bulldog or wildcat. False
(Complete the sentence) Instead of doing homework, I would sometimes…. eat personal pizzas.
What songs would be on your high school mix tape? A variety of AFI songs, some Boyz II Men, Aaliyah, Alexz Johnson. NSYNC, definitely NSYNC.
(Complete the sentence) My favorite lunch box was…. real kids ate school lunch.
What question(s) should we have asked? At which table would you have sat in Mean Girls?