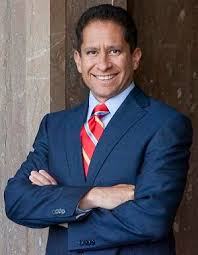 Rank the Pop Up cities (Charlotte, Dallas, Kansas City, Portland). KC. That’s it!
Of the schools that you attended, which four schools were the most fun? University of Kansas & South Park Elementary (really, that was actually the name of my grade school…..)
(True or False) I received a perfect attendance award. Never
In high school, what did you think you would do for a living? Wildlife Biologist
What was your favorite childhood toy? Pong
(True or False) I attended a school where the mascot was a bulldog or wildcat. True
(Complete the sentence) Instead of doing homework, I would sometimes…. go get french fries.
What songs would be on your high school mix tape? Anything by the Eagles, Styx and Flock of Seagulls….
(Complete the sentence) My favorite lunch box was…. I was a dork in high school, but not quite dorky enough to have still been using a lunch box…..
What question(s) should we have asked?
Describe your high school hair….. A: Trying to rock a mullet, but it just looked like the worst Afro ever…..