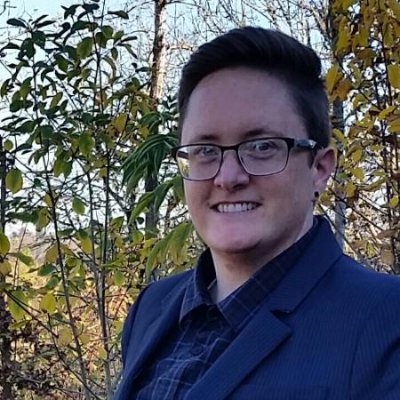 (True or False) I received a perfect attendance award.
True
In high school, what did you think you would do for a living?
Doctor
What was your favorite childhood toy?
Microscope
(True or False) I attended a school where the mascot was a bulldog or wildcat.
False
(Complete the sentence) Instead of doing homework, I would sometimes….
…take things apart to find out how they were built.
What songs would be on your high school mix tape?