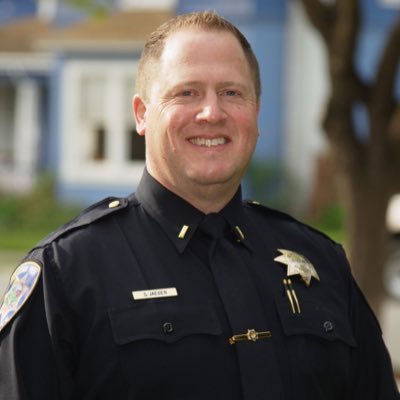 Of the schools that you attended, which four schools were the most fun?
I’m going to go a bit unconventional. Up to and including college and beyond….my elementary school experience was the most fun (snacks and recess…come on), followed closely by Army MOS school…after that it’s a draw.
(True or False) I received a perfect attendance award.
I did.
In high school, what did you think you would do for a living?
Fighter jet pilot
What was your favorite childhood toy?
Big wheel
(True or False) I attended a school where the mascot was a bulldog or wildcat.
Nope, Indians
(Complete the sentence) Instead of doing homework, I would sometimes….
Skip school to hike and climb…seriously.
What songs would be on your high school mix tape?

(Complete the sentence) My favorite lunch box was….
My CHiP’s lunch box with Ponch front and center.
What question(s) should we have asked?
Embarrassed enough with the above answers. Thank you very much.