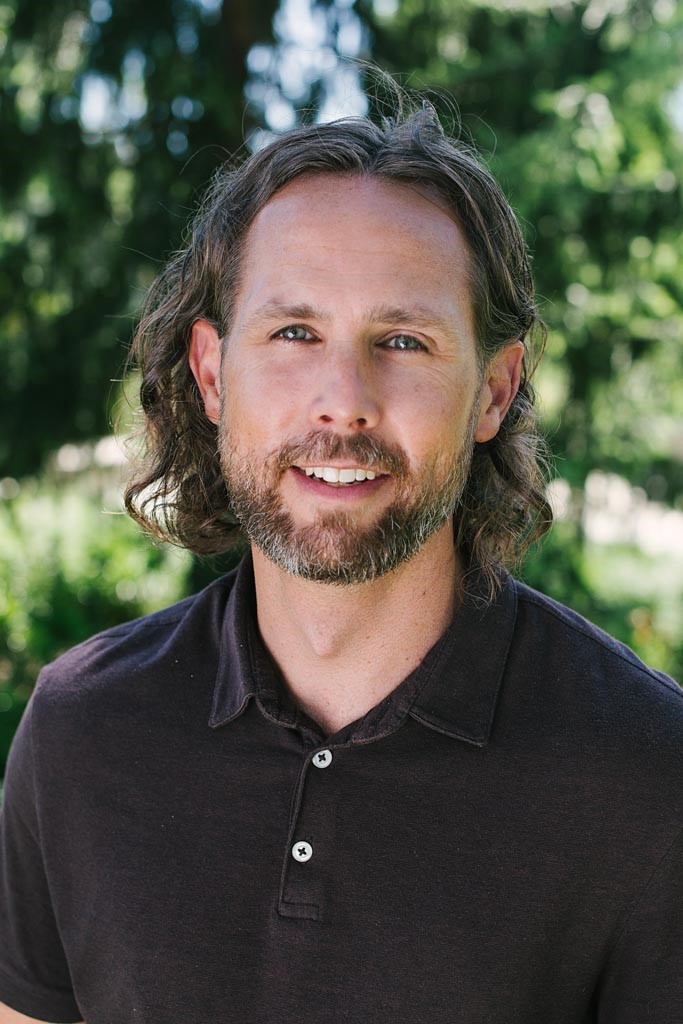 (True or False) I received the perfect attendance award at least once.
True
In high school, what job(s) were you most interested in?
Ambassador or Foreign Service Officer
What three words are the most difficult for you to spell?
Exercise, force majeure, onomatopoeia (bam!)
(Yes or No) Email was a major part of my high school years.
No
(True or False) I have attended a school where the mascot was either a bulldog or wildcat.
No
Name the top four schools of your educational career.

What songs would be on your high school mix tape?

What question(s) should we have asked?
If Jerry’s name wasn’t Jerry, Gary, or Larry, what other name suits him best?
West Wing or House of Cards?
Favorite clause from your city’s code?