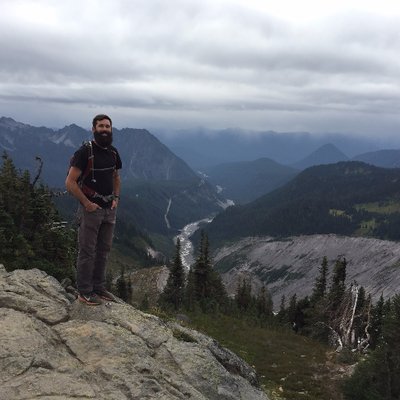 Rank the Pop Up cities (Charlotte, Dallas, Kansas City, Portland).
Portland, Charlotte, KC, Dallas
Of the schools that you attended, which four schools were the most fun?
1) Southern Illinois University Carbondale, 2) Cooper Kiddie College – which is actually a preschool if you couldn’t tell, 3) McHenry High School West Campus, 4) Valley View Elementary
(True or False) I received a perfect attendance award.
False
In high school, what did you think you would do for a living?
Attorney
What was your favorite childhood toy?
BMX Bike
(Yes/No) I had a Trapper Keeper in school. If yes, what was your favorite cover?
No
(True or False) I attended a school where the mascot was a bulldog or wildcat.
False
(Complete the sentence) Instead of doing homework, I would sometimes….
Anything else, who liked doing homework?
What songs would be on your high school mix tape?
Anything from Motley Crue, Metallica, Zeppelin, or, Pink Floyd. Yeah, I was one of those kids….I was convinced I was born in the wrong decade.
(Complete the sentence) My favorite lunch box was….
We were a brown paper bag family.
What question(s) should we have asked?
Do you fly on Spirit airlines?