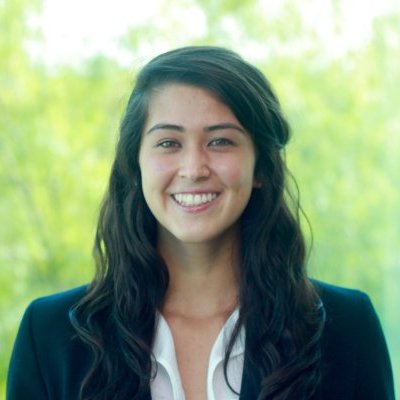 The Best Ever with Rachel Keyser, ViewPoint Cloud

Rank the Pop Up cities (Charlotte, Dallas, Kansas City, Portland).
1) Portland 2) Kansas City 3) Charlotte 4) Dallas
Of the schools that you attended, which four schools were the most fun?
1) Pomona College 2) School for International Training 3) Lowell Elementary 4) Garfield High School
(True or False) I received a perfect attendance award.
False! (I like to sleep in 🙂
In high school, what did you think you would do for a living?
I wanted to keep my options open.
What was your favorite childhood toy?
A slinky?
(True or False) I attended a school where the mascot was a bulldog or wildcat.
True (True Dawgs for Life)
(Complete the sentence) Instead of doing homework, I would sometimes….
Write poetry or play sports
What songs would be on your high school mix tape?
Down in the Valley, The Head and the Heart
One in a Million, Aaliyah
Is this Love, Bob Marley
Get Low, Lil Jon & the Eastside Boyz
I’m So Into You, Fabolous & Ashanti
(Complete the sentence) My favorite lunch box was….
Sushi
What question(s) should we have asked?
You were voted most likely to…
Your most embarrassing high school moment…
The best thing you ever created in school was…
If you were a teacher, your subject/course would be…
Best life lessons from any commencement speech..