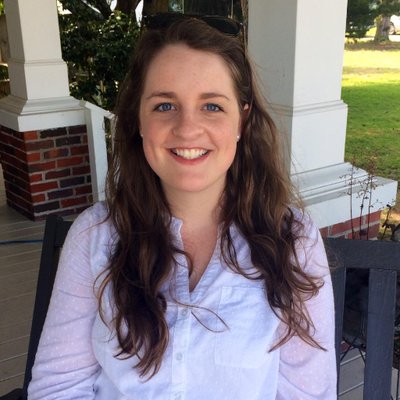 Rank the Pop Up cities (Charlotte, Dallas, Kansas City, Portland).
Charlotte, Portland, Dallas, Kansas City (I’m a Charlotte native, so obviously….)
Of the schools that you attended, which four schools were the most fun?
Preschool, College, Elementary, Graduate
(True or False) I received a perfect attendance award.
False
In high school, what did you think you would do for a living?
Journalism
What were your favorite childhood toy(s)?
Building blocks
(True or False) I attended a school where the mascot was a bulldog or wildcat.
True
(Complete the sentence) Instead of doing homework, I would sometimes….
Write, draw, play instruments, play outside
What songs would be on your high school mix tape?
Fix You by Coldplay, My Body is a Cage by Arcade Fire, Love is a Battlefield by Pat Benatar
(Complete the sentence) My favorite lunch box was….
Originally intended to be a wine cooler
What question(s) should we have asked?
Choose a character from the Breakfast Club that most closely resembled you in High School