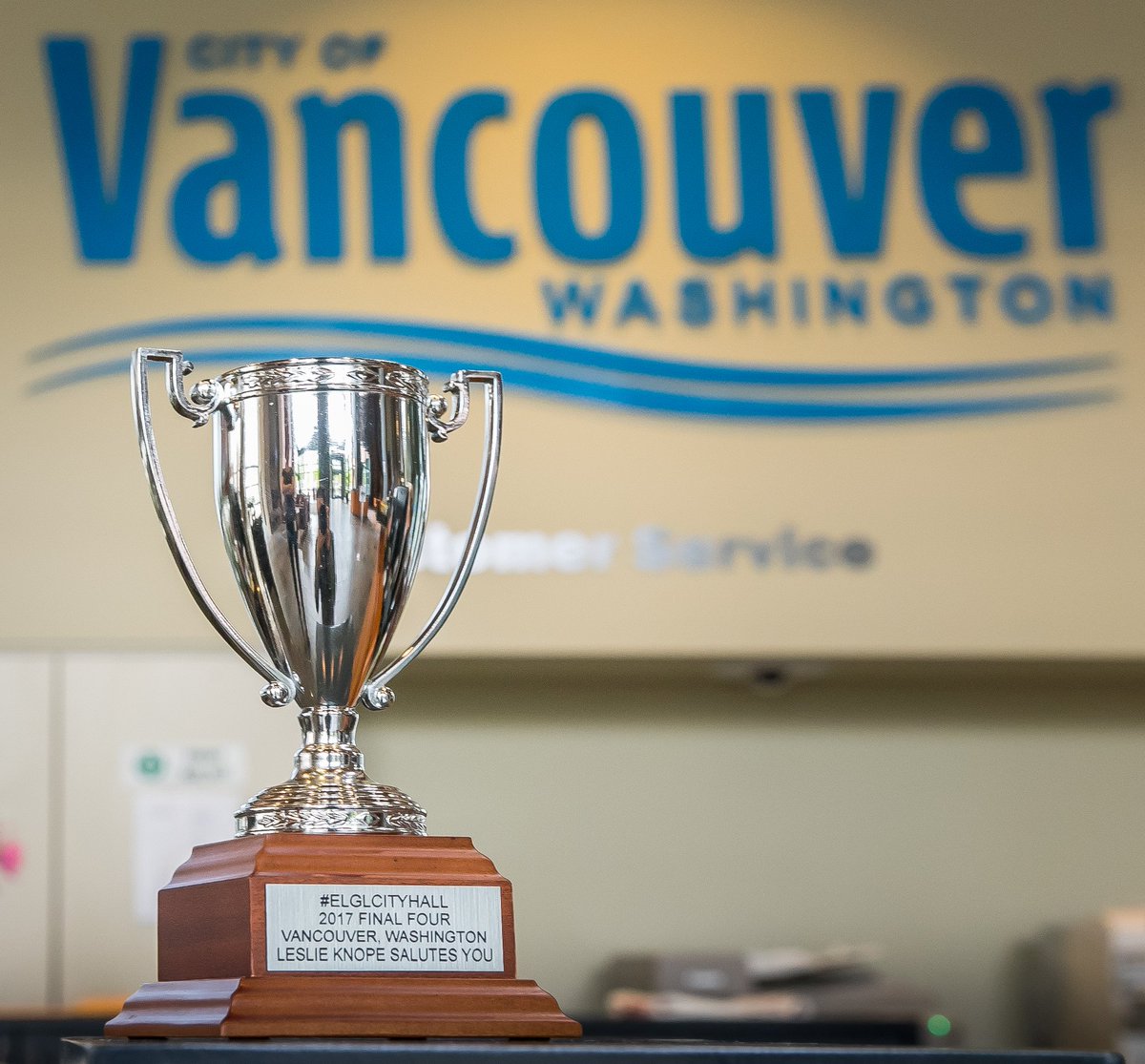 (True or False) I received a perfect attendance award.
True
In high school, what did you think you would do for a living?
Journalist
What was your favorite childhood toy?
Dr. Bear
(True or False) I attended a school where the mascot was a bulldog or wildcat.
False
(Complete the sentence) Instead of doing homework, I would sometimes….
Bike ride to 7/11 for Slurpees
What songs would be on your high school mix tape?

(Complete the sentence) My favorite lunch box was….
Cafeteria enchiladas
What question(s) should we have asked?
What was your favorite class?