In social media, we’re often focused on communications efforts: pushing out links, promoting upcoming events and generally working to increase engagement among our followers. This is particularly true in local government, where there’s always an upcoming council meeting, community forum or groundbreaking ceremony to post on Facebook or Twitter.

But social media has another role to play in local government: service delivery. It’s slightly less glamorous but arguably just as important as our communications efforts.

In some organizations, service delivery on social media begins and ends with forwarding emails. See a comment on Twitter about trash delivery? Forward it to the Public Works Department and move on to something else. However, I think there’s an opportunity to provide a stronger response here, involving both the social media team and the relevant service departments.

Here’s an example from Oak Park, where I work. In a typical week, we receive a myriad of service requests, ranging from parking permit questions to pothole complaints. They arrive via many channels, including telephone, email, tweet and Facebook post. Now, I’m not empowered to dispatch asphalt trucks to Main Street to fill a pothole, but I am able to send the request directly to the Public Works Department, where it will enter their service queue.

And speaking of immediacy, it’s important to provide a brief response to pass along to the social media user who requested the service. Even something as simple as “All of our trucks are busy today but we plan to get to it by Thursday” is an important message, because it shows that you have both a responsive social media presence and a clear link to the service provided by Public Works. And you’ve saved the resident a phone call or email by routing the issue directly to the relevant department.

In other cases, social media managers can cut out the middle man entirely. Many forms and applications are online, and it’s a simple matter of interpreting a request for, say, a permit for a block party or a driveway storage container, and then sending the resident a link to the application online. Sure, the folks in the permits department could answer that question on the phone, but in this case the social media team can handle the request entirely on its own.

@dollbabytina If you’re renewing your sticker, save a trip and renew online. http://t.co/eaap9CHyEu 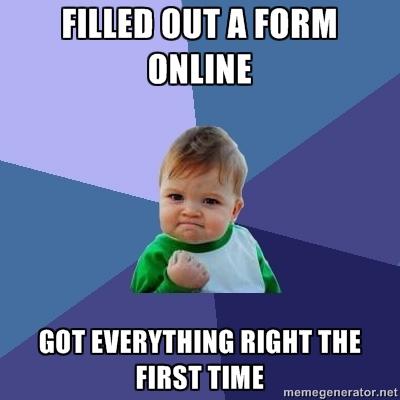 In this way, the social media team can hopefully take some pressure off the front-desk folks in other service departments. The social media team will need a thorough understanding of how to interpret various requests that might come in via social media, and they’ll need to know exactly where the various forms and applications might be located on your organization’s website. Properly managed, it won’t result in extra work for the social media team, and after a few months you’ll have an efficient system on your hands.