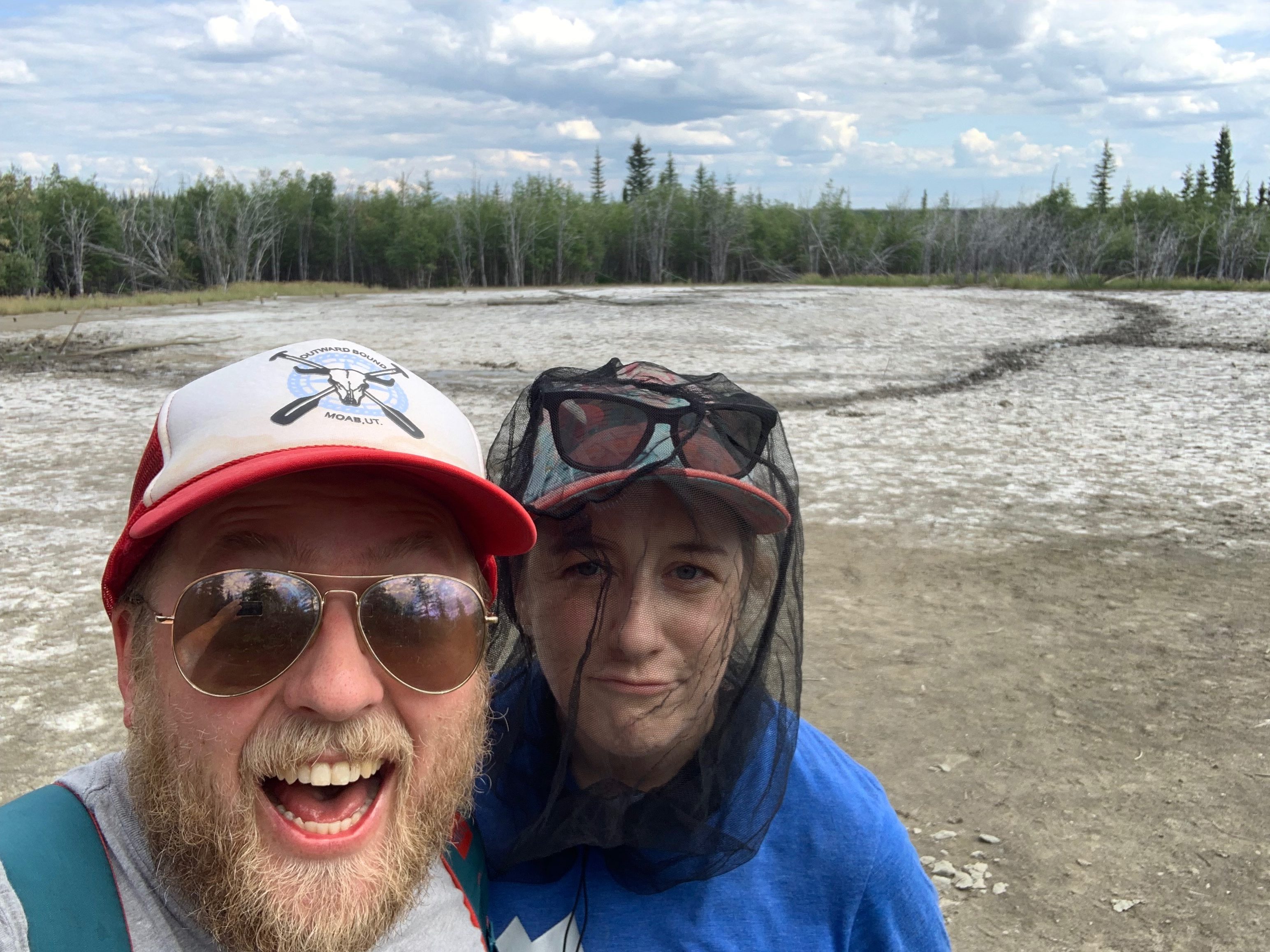 What I am Watching: Stranger Things

What I am Reading: All the Birds in the Sky by Charlie Jane Anders

What I am Listening to: This Land Podcast

This is my first Morning Buzz! I’ve had weeks to plan what I would write (a debut should be done right!). I thought I would introduce myself and explain how I too fell into local government. I just went on this awesome vacation and I thought I could also write about coming back from vacation with fresh eyes. Then THIS WEEK  happened and my eyes feel opened but not necessarily fresh.

I try to consciously bring a positive energy to my work. Strident joy in public service, especially when the going gets tough, is one of the reasons ELGL is one of my local government families. I have enough of a positive vibe to have earned a reputation as the “Leslie Knope” of the middle school where I previously served (it was an honor even then) and my husband often accuses me of “baseless optimism.” While this attitude comes easily now, I trace its origin to my dad’s sage advice.

My middle school and high school years were rough. My mom was diagnosed with an inoperable brain tumor the size of a softball and given just months to live. Instead of succumbing to a dire diagnosis, she fought hard and after seemingly endless years of chemo and radiation was given a clean bill of health. However, the battle was long and hard-fought and not without consequences. When the going got tough, my dad would remind my brothers and me, that you cannot choose your circumstances, but you can choose how you respond – happiness and positivity becomes a self-fulfilling prophecy. Hearing those sage words in those kinds of circumstances sticks with you.

That does not mean I am always successful at keeping a positive outlook. I failed to remain positive last week, in the middle of an otherwise spectacular road trip across Alaska. During a record-setting heatwave, in the middle of the afternoon, my husband that we should hike to to see “mud volcanoes” at Wrangell-St. Elias National Park. I was skeptical. He thought this was a must-see opportunity.

We paid for day-use at a campground and the attendant looked at us like we were crazy and warned us that the trail was “swampy” but that once we mucked through you could pick the trail back up on the other side. Also, expect a lot of bugs. My husband tried to give me an out saying I could just wait for him, but I was not going to let him hike alone, so I donned my hot wool socks and hiking boots. I was miserable before we even found the trailhead, and I let him know.

When I stopped to take a drink, I could see the swarm of bugs around me. Persistent flies provided a constant buzz. I complained so much that my husband gave me the bugnet he had grabbed before we left. He also pointed out that I would have more fun if I stopped complaining and checked out the cool new ecosystem we were exploring. He reminded me that this was an adventure. I countered that literally, no other travelers had chosen this particular adventure. Finally, an opening peeked through the thick bog. The most optimism I could muster was that the trail was short and that maybe this would be worth it in the end – in my opinion, it was not, and my face proves it in the selfie my husband insisted on taking.

I can admit it; my husband was right. The hike was short and took less than an hour. Getting out and walking around made me feel better, even if I was still hot and sweaty. And my poor attitude on that hike became such a shared joke between my husband and me that it may be the thing we remember most from a vacation that had spectacular views and wildlife sightings. I would have had more fun if I had decided to enjoy a short hike on a hot day and make the best of it.

Turns out that hike was the reminder I needed. I returned from vacation to find I had missed a lot. I may have a new boss next week, instead of the city manager that has been a role model, mentor, and champion for my professional growth. I won’t lie, it is a daunting prospect, and the only thing that got me out of bed Wednesday morning is a commitment to public service, my colleagues, and the community.

I am promising myself that I won’t get drug into a new mud volcano. After all, I am not afraid of a few bugs or a lot of mud. I will roll up my sleeves and get to work – and find joy in the learning opportunities and challenges along the way.