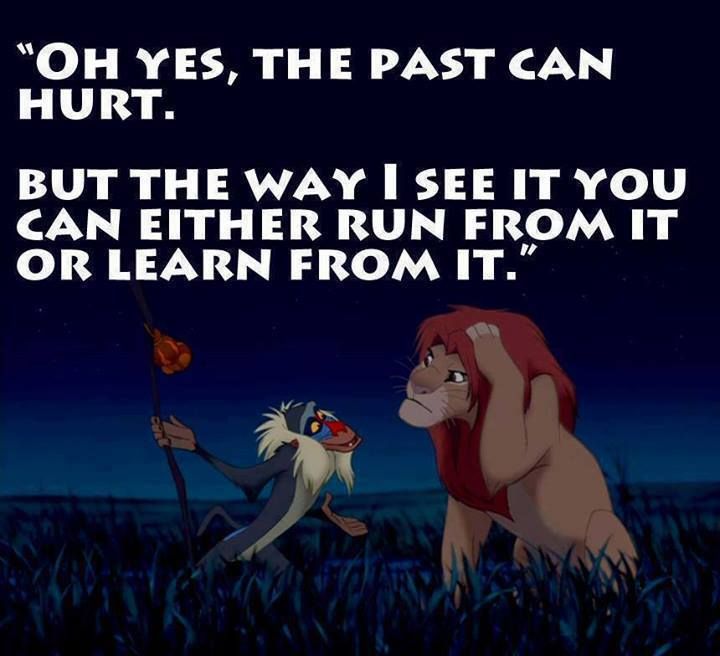 Today’s buzz is brought to you by Maggie Jones – connect on LinkedIn and Twitter!

What I’m Listening To: Landmarks by Air Review

What I’m Watching: Chris Voss and Anna Wintour on MasterClass

What I’m Reading: my ever-growing stack of unread The New Yorker magazines

My body jolted as it slid across the hot pavement. Dazed, I untangled my headphones and plugged them back in. Damn. So much for my runner’s high. Lost in my thoughts, I missed the change in grade. I wonder if this sidewalk is CDBG-eligible? The taste of blood and sweat lingered for a minute as I weighed my two options: Do I go home or do I keep going?

9th grade AP English was the first time I stood up for something I strongly believed in. My nose tingled and warmth filled my cheeks as I called out injustice. After my speech, I captured a high-five from a classmate. I was later removed from the class entirely after a parent-teacher conference and a decision from administration. Nobody likes a troublemaker.

In my professional career, I seemingly fought 9th grade AP English all over again. I deeply believed what I was doing was right and I felt like I could make a positive difference in the organization. If they could just see. “Nobody has ever defended us like you have,” colleagues had said. “The power of the people!” After weeks of pushing, I was advised to stand down. Keep your head down and focus on your job.

Everyone has defining moments. We like to remember the good ones, but perhaps it is the not-so-good ones that truly move us forward in the right direction.

Hell, I’ll keep going. This was the first run I had taken in months. The sunshine caused me to squint and blink as I got up, my palm and knee tingling with pain. Just. Keep. Moving. Somehow stopping then meant losing more than an unfinished run. Pick up your feet. Keep up the pace. Just. Keep. Moving.

(Unexpected) bonus of getting kicked out of AP English: my next teacher was absolutely wonderful. Turns out there is a place for troublemakers after all.

I read the email over and over again as hot tears fell down my face, first silently and then not so much. It was as if all of the pent up energy for the past several months was finally pouring out. I felt incredibly defeated. Not only had I failed myself, I felt had failed others who were counting on me to succeed. But with that failure came an unexpected relief. This was no longer my water to carry. Additionally, I had learned some bitter lessons about going into battle – including not to go into battle alone.

When I was in graduate school, driving the Loop in Lubbock, TX was how I solved the problem of the day. School. Work. A relationship. Somehow by the time I pulled back into my driveway, everything was magically resolved. On this particular day, I didn’t know where we would go. I wanted to drive fast. I wanted to go far. I loaded up the kids and started driving. And then we started dancing. And then we stopped for ice cream. Then, for a moment, I forgot about the relentless balancing, asking, and arguing (and they did, too).

Rain pours outside, seemingly to wash away the entire L column of the current losing season. The scar on my hand serves as a reminder of the day I crashed, burned, and got back up again. Sunshine begins to peek in my bedroom window reminding me it’s a new day. Soon my kids will wake me up, “Wake up, mommy! It is going to be a good day. Let’s GO!”

“I’ve missed more than 9,000 shots in my career. I’ve lost almost 300 games. Twenty-six times, I’ve been trusted to take the game winning shot and missed. I’ve failed over and over and over again in my life. And that is why I succeed.” – Michael Jordan