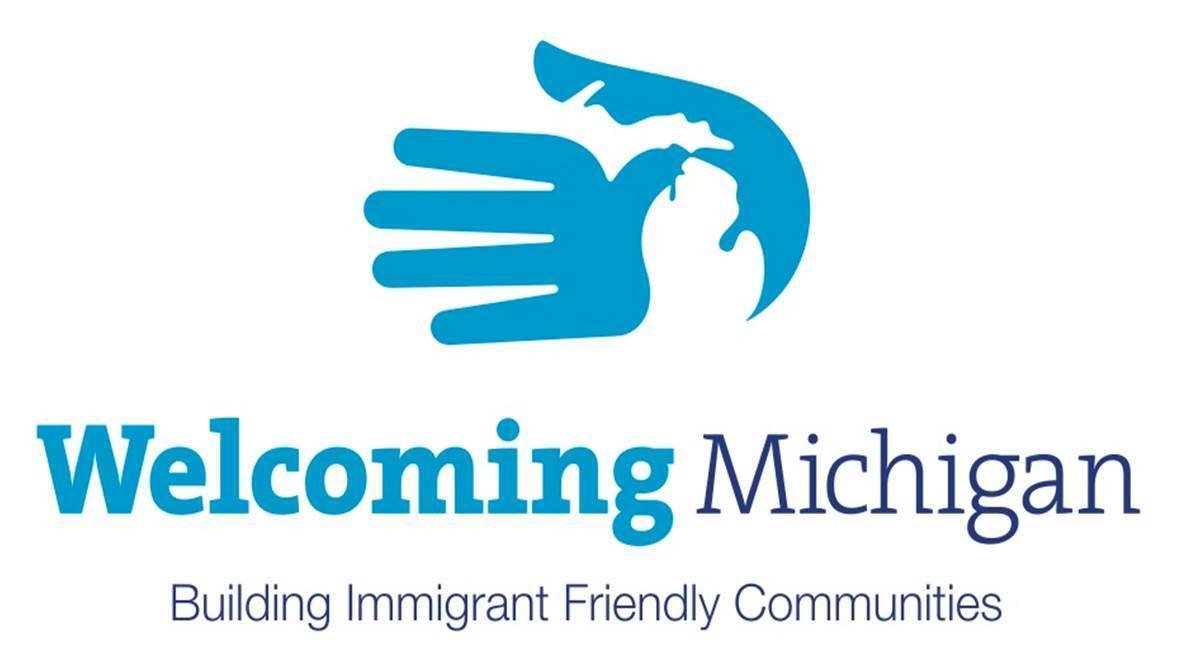 The Greater Detroit area is home to one of the largest, oldest and most diverse Arab American communities in the United States. According to Arab America: Arab Americans are not officially recognized as a federal minority group, so it is hard to determine the exact number of Arab Americans in Michigan. The estimates range from 409,000 to 490,000 based on information from the Michigan Health Department and the Zogby International polls respectively. In the Greater Detroit area, estimates range from 300,000 to 350,000.

The Arab American community is growing, thriving and building the economy in Detroit and its surrounding suburbs. According to the Arab American Institute, Arab Americans are a diverse community of immigrants; “Syrians, Lebanese, Egyptians, Palestinians, Iraqis, Jordanians, and Yemenis – from North Africa to Southwest Asia. We are Christians and Muslims.”

From the Washington Post: “Many Middle Eastern families have fled their countries in recent years in search of safety, with hopes of rebuilding their lives in the United States. A large portion settled in the Detroit area, Dearborn in particular. The city, the eighth largest in the state, has been dubbed the Arab capital of North America. Home of the Arab-American National Museum, a number of mosques and Islamic schools for children, the city has become a home away from home for people originally from Syria, Lebanon, Palestine, Yemeni and Iraq.”

“In Michigan, Arab-Americans have a long history that stretches back to the early days of the auto industry, when Henry Ford and others were seeking workers in their plants in Dearborn and other cities. The first mosque built in the U.S. was in Highland Park in 1921,” writes the Detroit Free Press.

Welcoming Michigan is an organization aiding local governments and community leaders to work together to maximize opportunities to build mutual respect among receiving community members and immigrants & refugees, as well as foster an inclusive environment essential to growth. Learn more about Welcoming Michigan by clicking here.

Don’t forget to register for #ELGL17 by clicking here! Email [email protected] with any questions.