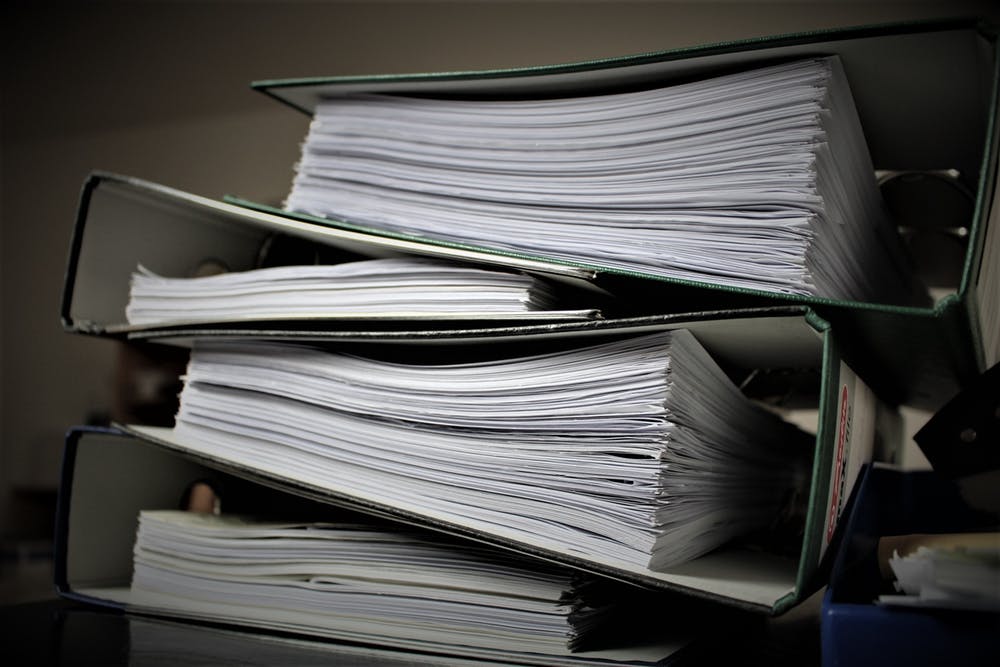 Today’s Morning Buzz is about the city charter, a document that acts like the constitution of a city by establishing and outlining the city’s supreme authority over municipal affairs. A charter can only be adopted, amended, or repealed by a majority vote of a city’s voters.

What I’m Listening to – Bexar – Handmade (I think this is technically Country music, and I’m not sure how this song made it to my On Repeat playlist on Spotify. Anyway, it’s a super cheesy, feel-good love song that somehow got me hooked and apparently I’m in my feelings AF.)

What I’m Watching – Locke and Key (This past weekend I was challenged to find something to watch on Netflix—and this is what I found. It’s a 10-episode, somewhat also cheesy (there’s a recurring theme here) series about a family that moves into a haunted (?) house located in the fictional small coastal town of Matheson, Massachusetts. Magical keys are hidden throughout the house and when they’re found, they give the user special powers, such as the ability to become invisible, to transport from one place to another so long as the user has seen that place before, to get into one’s own (or anyone else’s) mind, among others. The show appears to dance around horror and fantasy—and it’s fun to watch. Locke and Key is based on a comic book series.)

In the United States, a charter city is a city whose governing system is defined by the city’s own charter document, as opposed to by a state’s general law. But what is a charter, exactly? The charter itself is a vital document that establishes a degree of autonomy to local governments and outlines certain authority and restrictions that a city has over its municipal affairs.

Ok, great… So what are municipal affairs? Although it isn’t clearly defined, the California Constitution provides four broad categories: (1) regulation of the “city police force”; (2) “subgovernment in all or part of a city”; (3) “conduct of city elections”; and (4) “the manner in which … municipal officers [are] elected.” To help explain that, here are some examples of what municipal affairs looks like:

So, why am I talking about city charters? Well, I was recently assigned the task of assisting City of Santa Ana staff with updating our charter (also, I should note that I recently rehired by City of Santa Ana, but we’ll talk about that later). Below I will share some background information about the City of Santa Ana’s charter, as well as a proposal, which was presented to the Santa Ana City Council this past January 2020, to move forward with preparing amendments to the charter to eventually take to the voters of Santa Ana at the discretion of the City Council. 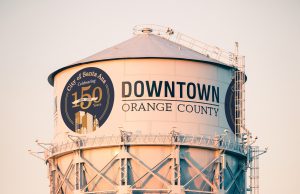 About the City of Santa Ana’s Charter

The City of Santa Ana is governed through a charter which is authorized by the California Constitution. The Charter addresses important aspects of Santa Ana’s authority. The original charter was adopted by the voters on 1952. Modifications to the original document have been approved by the voters on several occasions, with the last major amendment occurring as part of the November 8, 2018 General Municipal Election. While most charter amendments were prepared and executed individually, the City has used an advisory committee to review the Charter only once.

All five ballot measures received a majority vote, were accepted by the Secretary of State, and became effective.

Recently, members of the City Council have expressed a desire to create an advisory committee to perform a comprehensive review of the City Charter (“Charter Review Committee”).

Guidelines for Structuring a Charter Review Committee: A Proposal

Updating any city charter takes a lot of work. Most of the text of these documents were written in the early 20th century using 19th (and 20th, I guess) century frameworks that do not support 21st century government. That being said, the City is taking a four-prong approach to updating its charter:

Once these tasks have been done, staff will prepare recommendations for the Ad Hoc Charter Review Committee to consider. Once those recommendations have been reviewed by the Ad Hoc Charter Review Committee, they will be presented to the City Council in accordance with state law. And if the City Council decides to take these items to the voters, our residents will have a chance to consider each charter amendment at the general municipal election on November 3, 2020. 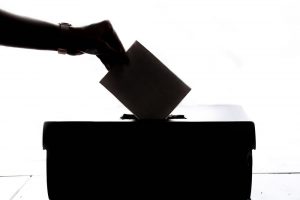 Do you have some tips to share with me about your experience with city charters? Let me know!