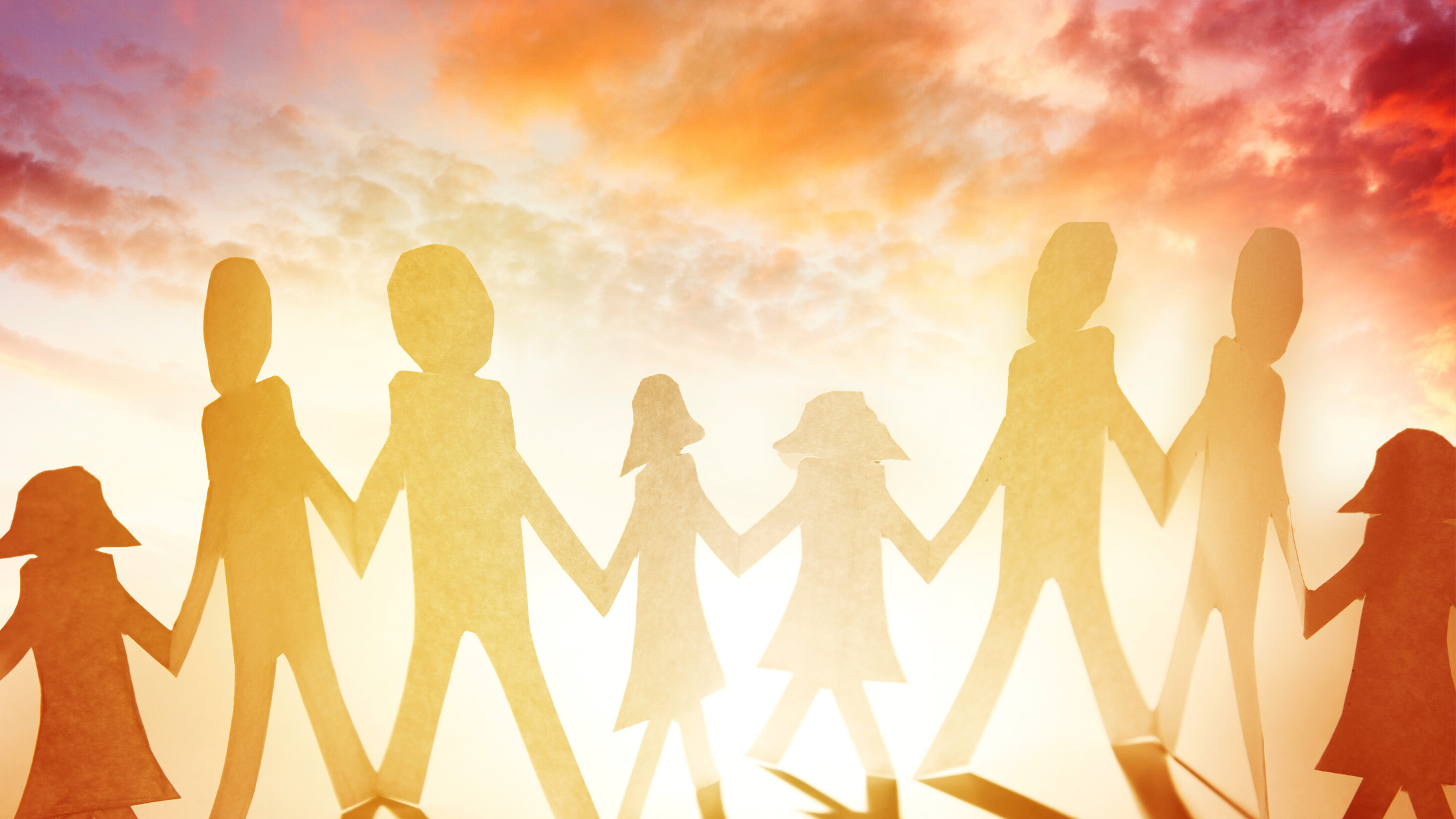 This article is written by Christopher K Orlea, PhD – Director of Parks & Recreation Pearland, TX. He wrote this article as part of the Equity Ambassadors Cohort. You can find all the articles for this cohort here.

You’re more than a number or a test result. Your life as you’ve lived it until this point has shaped you, and now you’re a demographic in a pandemic.

Does this resonate with you?

Minorities are disproportionately affected by Covid-19.  Now that we recognize this as an equity dilemma, rooted in an emerging number of studies demonstrating how Black, Latinx, and Native peoples are succumbing in much larger numbers, proportionally, what’s being done? This is an opportunity as public servants to ensure that we recognize the current status of our society as engrossed in a human problem, not one defined by any indicator of origin.

All the moments of equity

The Covid-19 pandemic has taken the mask off racial and ethnic health-related disparities that have persisted for far too long.

Data indicate comorbidities such as hypertension, diabetes, cardiovascular disease, obesity, chronic lung and kidney disease, which increase the risk of poor Covid-19 outcomes. Black Americans have the highest outcomes, or prevalence of hypertension and kidney disease with an earlier age of onset. The prevalence of diabetes is extremely high and Hispanic / Latin individuals are exceedingly likely to suffer from this. Similar comorbidities at comparable rates affect relatively all persons of color. That said, it is no surprise that people of color have been identified as excessively affected by this, among other poor health indicators.

In a time where division transcends compassion, and equality is an assignment, what chance do public servants, in service and as citizens, have at delivering an equitable community? Every chance, within every moment, of each day.

We do this by the work of all. Not a sum of what we all are, but instead a beautiful, powerful, creation that leverages the best of what we each have to offer through service. You’re not defined by something quantifiable, because communities, and the individuals that comprise it, aren’t measured in any traditional ways – and that’s what makes diversity beautiful.

The health gaps that have been linked to the global public health crisis have not materialized in a vacuum. Like many of the problems that persist in a society seemingly unashamed to exist as an inequitable structure, the least of these are too often the victims of not circumstance, but of complacency. These blemishes that stain the façade of a staunchly, self-described, inclusive culture, are largely driven by socioeconomic and environmental factors that historically haven’t been kind to people and populations of color or those of non-traditional orientations, gender conformity, or resident documentation.

Effects of Covid-19 have painfully highlighted the large, and growing still, disparities in the allocation of resources that contribute to the on-going decline of health in vulnerable populations that are already struggling with poverty and separatism. Data shows that the most impoverished communities are largely those identified as majority-minority communities, and they have been hardest hit by Covid-19, when compared to non-minority identified population clusters. In addition, the directive to maintain social distance is difficult in these communities due to overcrowding, multi-generational residence, and many circumstances held collaterally.

Now, more than ever, each person deserves to know they matter. The worth of a person doesn’t have a price tag, but sometimes it feels that way when equity isn’t a variable in the offered resolution.

What can we do as public servants, in an oft-overlooked station in local government, to inject civility? There are basic guidelines to follow that will serve those depending on the leaders in this situation and all others. In practice, it may not be appropriate to advocate, per se, as federal, state, and local government officials — although there is no rule against replicating and sharing these messages about equity. In fact, there may even be an unsaid obligation to lend integrity to, as well as replicate, those messages, so they dominate media airways with a leading narrative that shifts the message to include everyone.

Regardless of your position, you can use clarity to inform everyone: The virus is the enemy, not the person who is infected; the outbreak could have started anywhere, and of course now, it’s everywhere. It just happened that research indicates it did start in China.

It’s important to understand, and boldly share, this is not because of any fault of any one country, and importantly not the Chinese nation, as some would lead you to believe; this outbreak has little to do with the LGBTQ community; and whom they’re choosing to love, just the same as it does not affect the homeless, indigent, or immigrant community any more, under the same conditions, as it does affluent, majority-member individuals.

Finally, the most important message we can share, and for the sake of humanity:  we ‘re all in this together. This can only be contained through collective, global cooperation.

Why is that important? Because without exception, and under any condition, we’re better together.