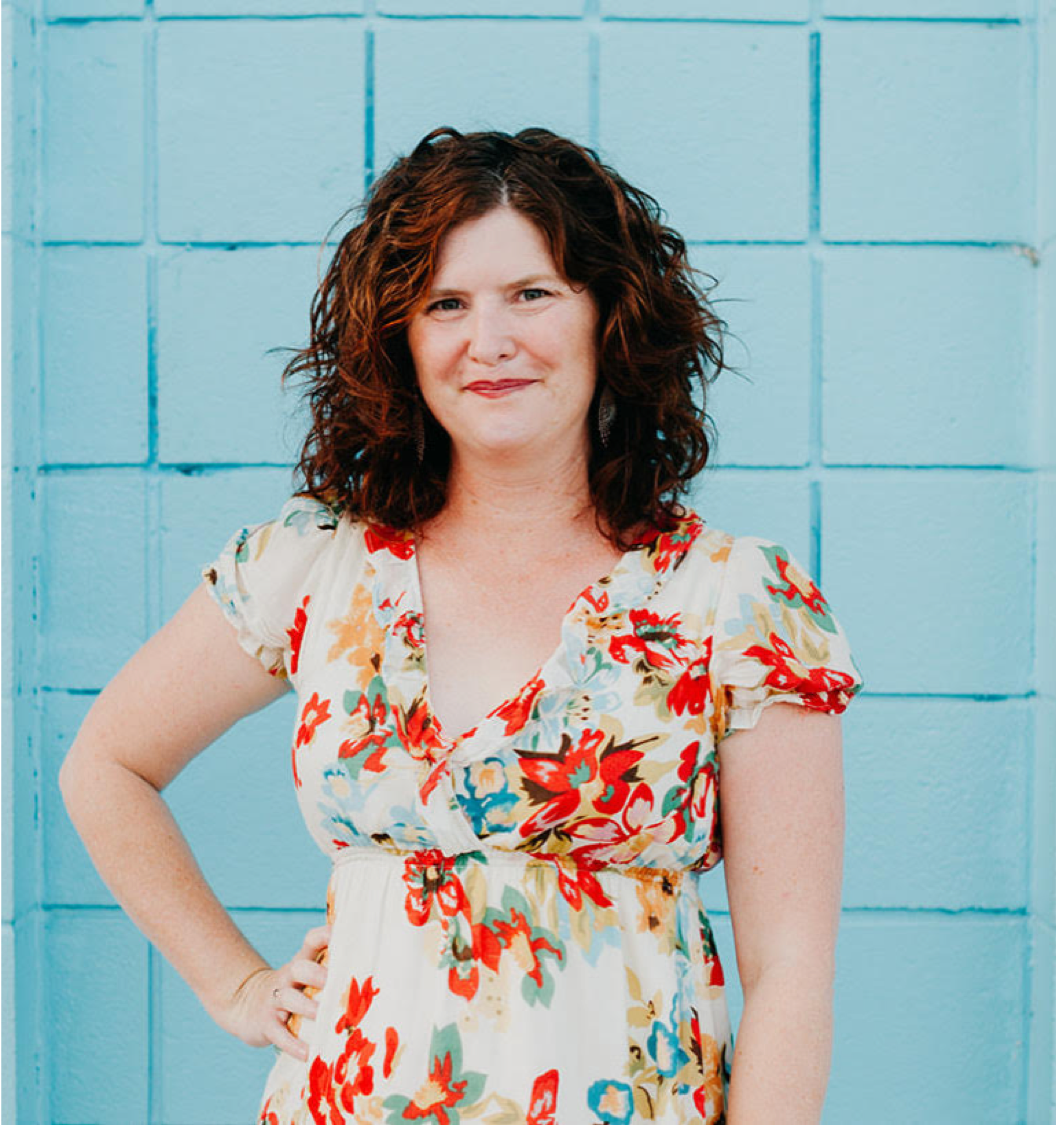 This blog is part of ELGL, ArtPlace America, and Civic Art’s “Creative Community” learning series about the role of arts and culture in local government.

As a dancer and choreographer, I’ve been working with city staff for over seven years. My job is with Forklift Danceworks, a non-profit arts organization. We make dances with people you might not think of as dancers. As choreographers, we are inspired by everyday life and the movement of work. In our shows we are not the dancers – it’s city staff and community members who are the performers. For over a decade now we’ve collaborated with different city departments in Austin, Texas to create what we like to call civic spectacles.

Most recently, we’ve been working on a project called My Park, My Pool, My City. In collaboration with the City of Austin Parks & Recreation Department (PARD) Aquatics Division, we created dances for city pools and their people. We staged three different performances, at different public pools, over three summers featuring lifeguards, Aquatics maintenance staff, and pool users from kids to older adults – all as the performers.

With every project we undertake, I am always aware of the care and commitment city employees have for their jobs and the communities they support.  As we work on the performances together I see their expertise and passion spill over into our creative process. I have the privilege of being witness to the ways the creative process engages people’s imaginations and problem-solving skills. It never ceases to amaze me how unexpected outcomes emerge from this art making process.

In our projects, there are many different types of impacts that we have seen emerge over the years. By creating performances together we see such outcomes as fostering more pride in their jobs, supporting better communication among department staff, and allowing individuals to see themselves as a more creative person.  Sanitation workers who performed in The Trash Project still report that citizens stop and talk to them on the street even years after the show. Power linemen from our Austin Energy Power Up performance have shared that they have better communication across their siloed departments with fellow employees. Austin’s Urban Forestry program continues to do workdays of mulching together as an entire team like we did when we prepared to protect trees for our performance in the Trees of Govalle. The arborists, water crews, and administrative staff all contribute to those workdays.

For My Park, My Pool, My City, we knew we would reach beyond our usual impacts. With a strong network of neighborhood pools – most 20 years beyond their typical lifespan – the Aquatics Division was facing an infrastructure crisis. We were invited by Sara Hensley, the director of Parks & Recreation at the time, to help communicate about the city’s first-ever Aquatics Master Plan. We also knew there would be a bond election occurring in the middle of our three-year project that had the potential to include much needed funding for the Aquatics system.

As artists, we aren’t in a position to lobby or to do typical civic engagement activities. We don’t do public meetings, open houses or town halls. But we do make performances that bring people together to tell their own stories. In Bartholomew Swims, the first performance of our pools trilogy, members of the Aquatics Maintenance staff told the story of how the old pool on that site failed. Hearing Juan, “Tap” and Paul describe the massive water leaks that happened when they were standing under the deck in the pump room, with thousands of gallons of water on the other side of the faltering wall, gave the audience a more full picture of their job and the challenges they are facing.

Our second performance, Nadamos Dove Springs told the story of an incredibly organized neighborhood that fought to get their recreation center and pool in an area of town that has been long neglected by the city. For Aquatics staff, this show focused more on programming, featuring swim lessons, the swim team and the vital role these programs play for community members.

Givens Swims, our final show of the three, shared community stories. Built in 1958, as the second pool for the African American community during the city’s era of segregation, this pool has long been an important gathering place for the black community. While each summer show celebrated its pool as a vital public space that brings people together, Givens Swims was created with over 75 community members and 20 Aquatics staff.  The creation of the show was a huge opportunity for community building for all those involved – residents and city staff alike.

At the end of these three years of collaborations and performances, we saw outcomes that included a $40 million aquatics bond package passed with 85% of the vote and an increase of $1.4 million to the aquatics maintenance budget. One of the city’s budget officers attended just one performance and left with a better understanding of the division’s needs; he then came up with an idea that a modest increase in pool admittance fees could be allocated to preventative maintenance. In addition to funding increases, we also saw the development of civic networks. Early on we invited pools advocates and neighborhood leaders to be part of a citizens advisory committee for our project. That committee has transformed into a civic working group for the master plan for Givens Pool, which will have a new pool built with support from the bond package.

After the project, we asked the director of the Parks and Recreation Department what she felt the impact of the performances was. Sara Hensley said, “Forklift Danceworks, and these performances, have shown the decision makers why we care and what we care about. Our people are from the community, they’re out there every day working with the community, they do what they do because they care about the community.  That doesn’t always come through in our reports and master plans where we describe the work we do and why it’s important.“  She also described how she saw city staff and community members getting to know each other better, and build stronger relationships through that dance making process.

We were fortunate enough to be able to do research on the impacts during this three-year cycle of performances. We did a lot of surveys and interviews with participants and audience members. We know that we achieved all of our typical impacts, like increased understanding of civic issues among audience members, increased pride in their work for lifeguards and maintenance staff, increased morale for city staff, and better communication and community building.

We also found through our research that our arts strategies were able to go beyond even our own expectations in terms of civic impacts. Through the hard work of rehearsals and the synergy of performance, we built relationships and created networks that support community advocacy and action. Harnessing the power of art to help people truly connect with an issue and each other, these dances at city pools created lasting change.

Krissie Marty, Associate Artistic Director and Community Collaborations Director of Forklift Danceworks, grew up swimming in the stock tank on her family’s ranch and at the public pool at Wolter’s Park in Schulenburg, Texas. Working in the mediums of dialogue, participation, and collaboration, Krissie Marty makes dances with people who aren’t traditionally considered dancers. Krissie has directed seven performances with Forklift Danceworks. Her choreography has been performed at the Kennedy Center, Stratford Circus in London, Chateau de Cazals in France, PS122, Jacob’s Pillow Dance Festival, international festivals with Big Art Group’s Shelf Life and Flicker.