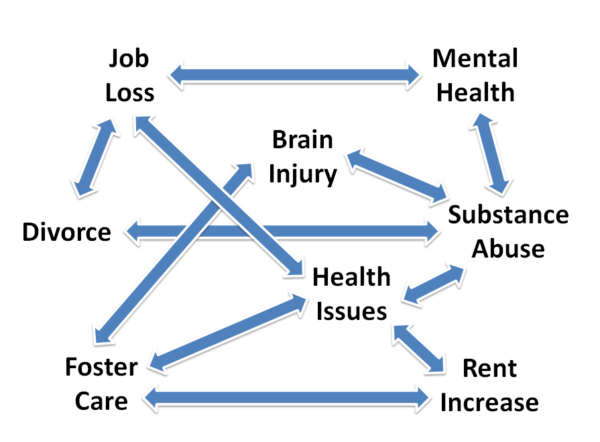 This is the third post in a new blog series about homelessness from San Rafael’s Director of Homeless Planning & Outreach, Andrew Hening. In each post, Andrew will discuss the root causes, overarching strategies and tactics for addressing homelessness in your community. Learn more about what San Rafael is doing to end homelessness.

“For 80% of people who become homeless, homelessness is a one-time experience lasting less than 1 month.” – Iain De Jong 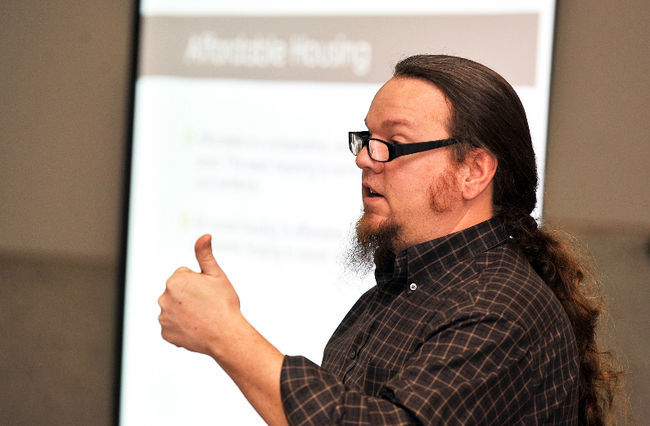 To truly solve homelessness, we have to make sure we’re addressing the right problems.  Looking at other communities across the country, including in our own backyard, it is clear that a new thesis of the problem has emerged, and a shockingly simple, consistent, and effective set of tools have developed in response.

I have never heard someone articulate the problem and solution more effectively than Iain De Jong.  A group of City officials, County officials, and service providers saw Iain speak at an event in Sonoma County in January.  It was the most eye-opening and insightful presentation on homelessness that I have ever heard.

We tend to think of homelessness as a sudden crisis, and in a way that’s true. There is almost always some sort of precipitating event that causes a person to lose their housing –  a job loss, a rent increase, a health crisis, or a particularly bad episode of substance abuse or mental health. However, our singular stereotypes about what cause homelessness are almost never enough to explain why someone actually becomes homeless.  Think about the following:

About 6 million people live in poverty in California, and about 21,000 of those people live in Marin.  There are only 2,450 federally assisted units in Marin.  In 2015, there were just over 1,300 people experiencing homelessness.

Conclusion:  Most economically poor people in Marin County never experience homelessness, are not in assisted housing, and are housed in the private market.

Conclusion:  Even with housing being grossly unaffordable, almost everyone figures out how to be housed without additional financial assistance.

A little less than 4% of California’s population lives with a Serious Mental Illness (1.6M people).  About 63% receive NO treatment or counseling.

Conclusion:  The majority of people with Severe Mental Illness aren’t in treatment, yet the vast majority remain housed.

About 7% of California’s population is dependent on alcohol (2.8M people).  93% receive NO treatment for their alcohol issues.

Conclusion:  The majority of people with addiction to alcohol aren’t in treatment, yet the vast majority remain housed.

What does this all mean?  It is almost always the case that people who become homeless face multiple issues at once.  It’s not just a job loss – it’s job loss caused by substance abuse coupled with a rent increase.  It’s someone having their first episode of Serious Mental Illness after growing up in the foster care system and not having a strong support system.  It’s someone who’s in recovery who faces an on-the-job injury, wipes out her savings on healthcare costs, but whose past substance abuse alienated friends and family. 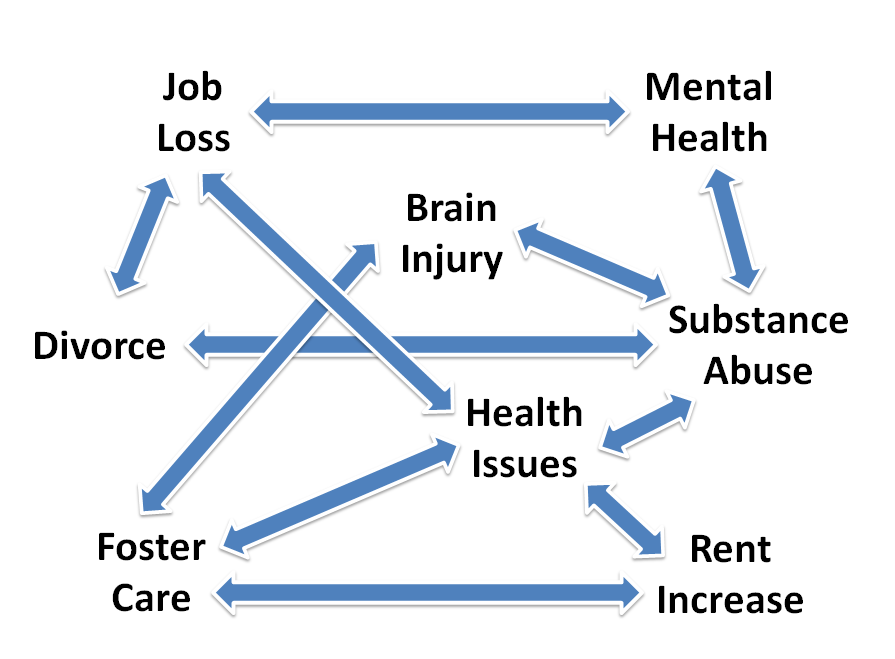 I can’t think of a single person who doesn’t know someone or who has not personally faced at least one or more of these challenges.  Thus, we can all fairly ask ourselves – “If you were about to become or actually became homeless, what would you do?”

If you’re struggling to answer that question, Iain provided a helpful analogy.  If you were a space traveler, what would you do if you encountered a black hole?  The answer to both questions should be the same – try to avoid it at all costs.

Homelessness is an absolutely awful experience, and most people do everything they can to end it quickly.   So what does that say about the people who can’t quickly self-resolve their homelessness?

1. The challenges in peoples’ lives are just too great, whether it’s addiction, mental health, finding economic opportunity, or a reliance on criminal behavior.  Unfortunately, for many of the people with the most difficult combination of problems of all, we’ve created an incredibly complicated system of care, that often creates and perpetuates a viscous cycle: 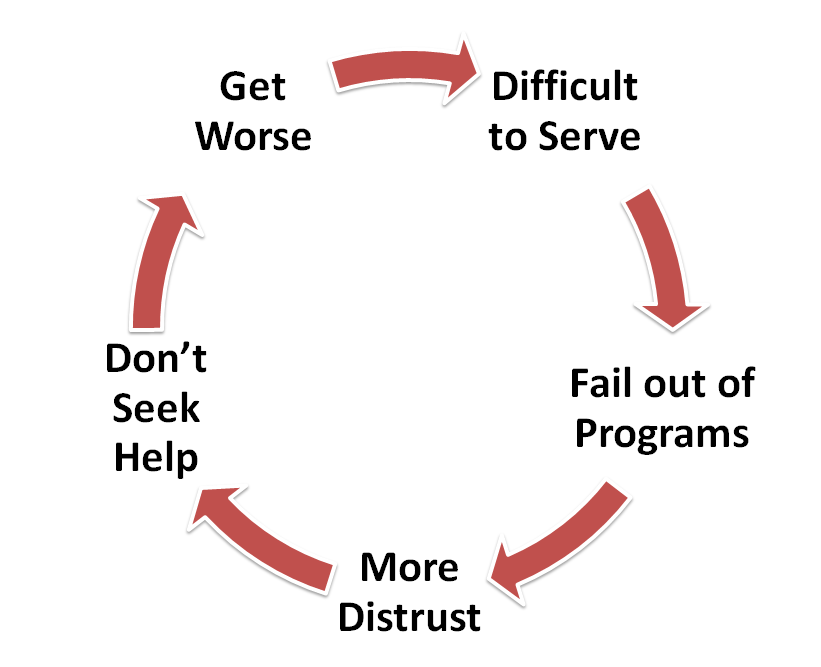 2.  People who have been homeless for a long time are called “CHRONICALLY HOMELESS.”  In an incredibly sad irony, as someone becomes chronically homeless, they actually become  better at being homeless.  Homelessness creates a “survival” culture.  We often judge people experiencing homelessness because they’re not striving for the future.  Well of course they aren’t.  They’re primarily thinking about where they are going to eat, bathe, and sleep that day.  And as more time passes, this very abnormal experience becomes normalized.  It is another vicious cycle: 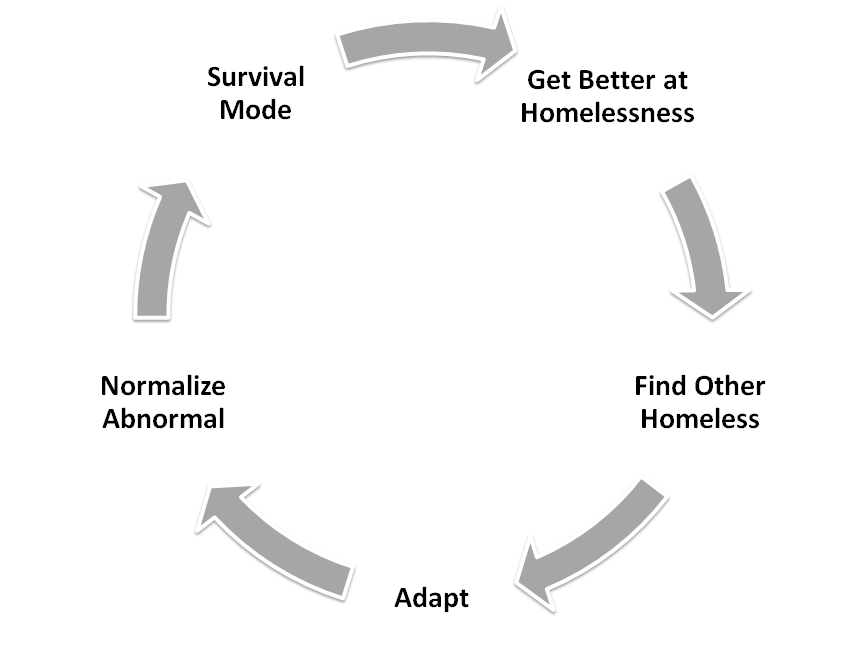 We have unintentionally created a lose-lose situation for both our community and for people experiencing homelessness.

As a society, we are almost never going to find a clearer example of the 80/20 rule.  80% of our challenges around homelessness are coming from just 20% of the homeless community. 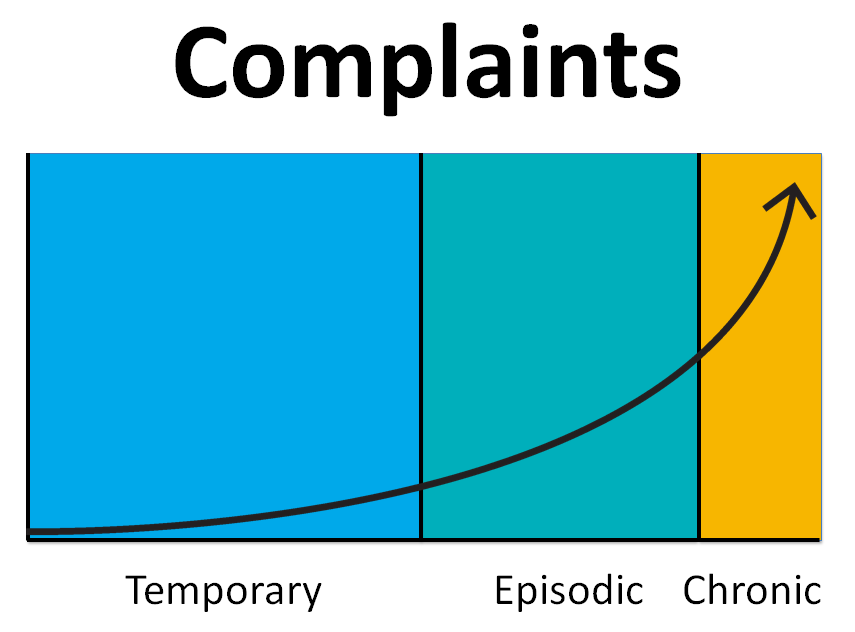 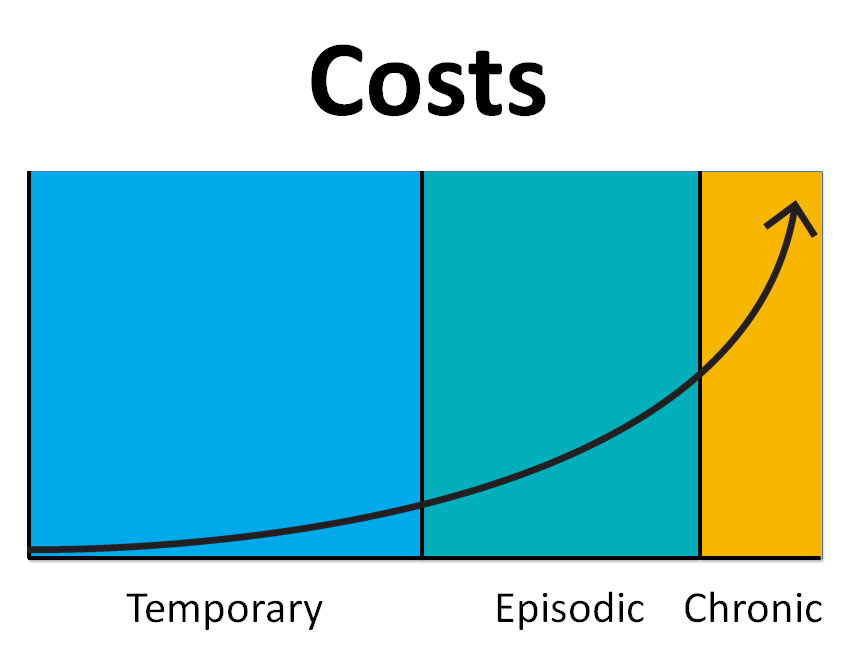 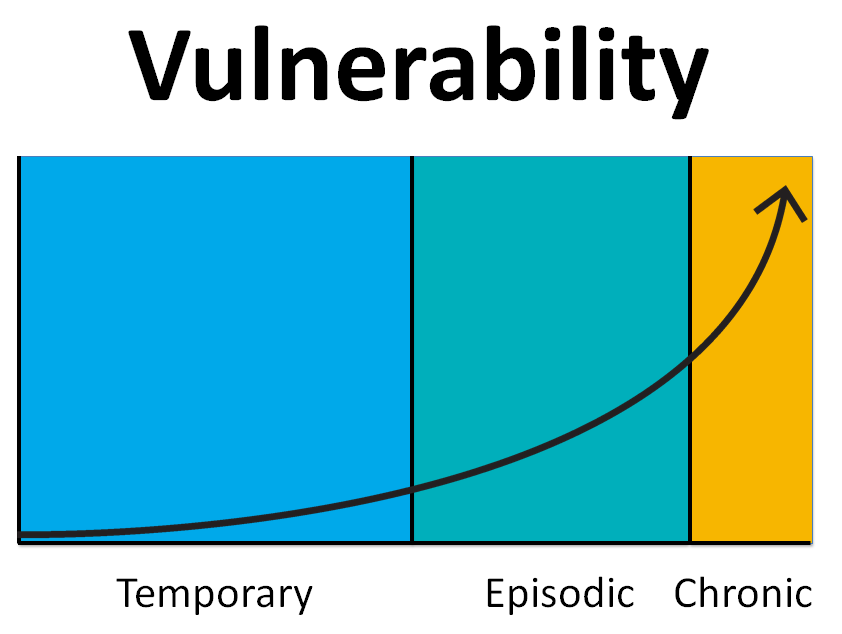 While this is certainly depressing, it is also the understanding that we have lacked.  And armed with this understanding, other communities have launched effective campaigns to end chronic homelessness.  We can too.