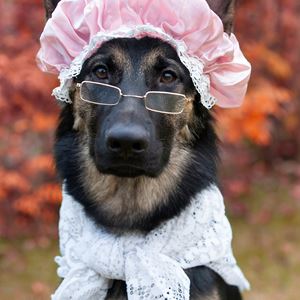 Today’s Morning Buzz is by Jackie Wehmeyer, Senior Director of Strategy and Intergovernmental Affairs for the City of Parkland, Florida. Parkland was named one of the Best Places to Work in Local Government in 2021 by ELGL and a Top Workplace in 2022.

Connect with Jackie on LinkedIn.

What I’m Reading: You Couldn’t Ignore Me If You Tried: The Brat Pack, John Hughes, and Their Impact on a Generation by Susannah Gora
What I’m Watching: Worst Cooks in America Celebrity Edition
What I’m Listening To: Harry’s House – Harry Styles 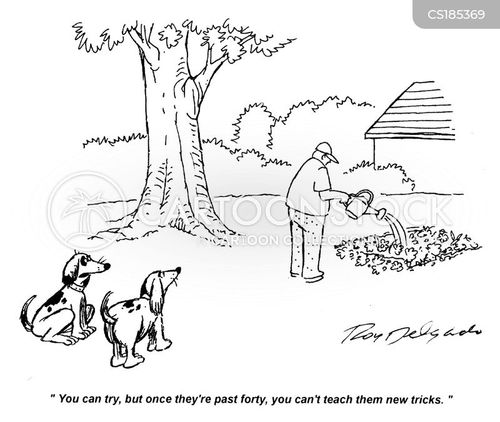 Similarities and differences between this, and my last, Morning Buzz post:

Difference: My title – I was promoted! 😊

First, let me share that I have worked my entire career in the field of Human Resources for 30 years (28.5 of those years serving in municipal government).  When I first joined the team in Parkland 3.5 years ago as the Director of Human Resources, I was told in the interview that Parkland was small but mighty, and the good thing about being small but mighty was that people sometimes got the opportunity to do things a little outside of their normal job descriptions.  If I wanted that opportunity to learn and stretch, I might just find it here.  I didn’t know how far out of my lane that might take me, but it sounded like a great place to be. 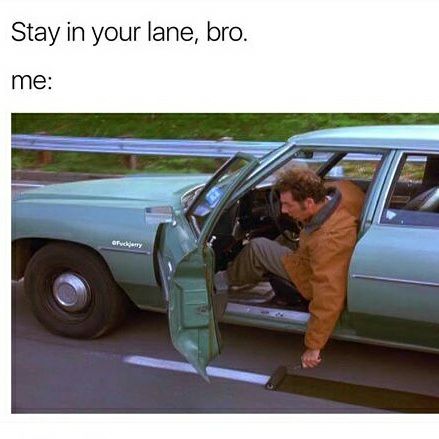 A little over a year later, when the Library Director retired, I was asked if I would be interested in leading the Library team in the interim.  The team was great, I wanted to learn and grow, so I agreed.  Best of all, my City Manager trusted me to lead a second department, and that meant a lot.

Cue COVID-19: We were all learning how to cope with a pandemic, keep up with CDC guidelines, and create new policies and procedures to deal with it in Human Resources. The Library continued to serve patrons with drive-up services.  And then my City Manager asked if I wanted to permanently keep the role of Library Director as well as Human Resources Director. I was a little nervous, but I loved the team and was learning more, and my Human Resources team was supportive, so I agreed.  Best of all, my City Manager trusted me, and that meant a lot.

We lost some employees during the pandemic, and the work still continued.  The City Manager gave a few of us some extra duties temporarily, and it was another chance to delve into something new.  I now made relationships with our local school principals, managed a school crossing guard contract, and helped with our strategic planning process. It was a lot more new stuff, but I soaked in the experience, hoping I wouldn’t drop the ball.  Best of all, my City Manager trusted me, and that meant a lot.

Back in March, my City Manager asked if I would keep the extra duties permanently, add some more, keep leading the Library, and join her team in the City Manager’s Office. I was elated! And then the doubts crept in… how can I do something completely different from Human Resources after this long?  Was this a crazy leap? Will I go down in flames?

A few months into this new role, I can tell you that I have approximately a bajillion things on my list to learn (give or take a few), and I feel way behind on them all!  But I have a few lessons learned so far when it comes to trying something new in your career.

Be open to it.  Albert Einstein is reported to have said, “Once you stop learning, you start dying.”  I hear so many professionals who have achieved a particular level of leadership say that it’s best to just coast once you’re there – you know it all, so why rock the boat?  Every single thing I’ve learned in the past few years that would normally not touch Human Resources has been interesting, valuable, and fulfilling.  And it only makes me want to soak up more.

Be vulnerable. Admit to your team that you don’t know it all, but want to learn. Ask questions of your coworkers and be curious. Reach out to colleagues in other organizations and pick their brains. And when you don’t understand, admit it to your boss so you can get it right.

Lean on your coworkers. If it wasn’t for the support and kind ear of a few of my coworkers, I don’t know where I’d be.  You may be surprised how many people truly want you to succeed.

Be trustworthy.  Never put yourself in a situation where someone will doubt you or your intentions. Be honest, work hard, and be accountable.

Be where you want to be.  Understand that having a passion for what you do isn’t necessarily tied to the type of work you do, but the people and the affect your work has on others. We all have choices, so work with people you love to serve with, for an organization that cares, and for leaders that inspire you and want to take a chance on you.  Because best of all, when your City Manager trusts you, that means a lot. 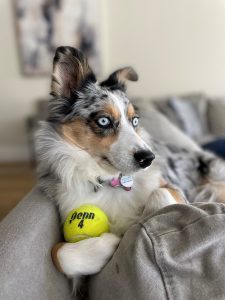