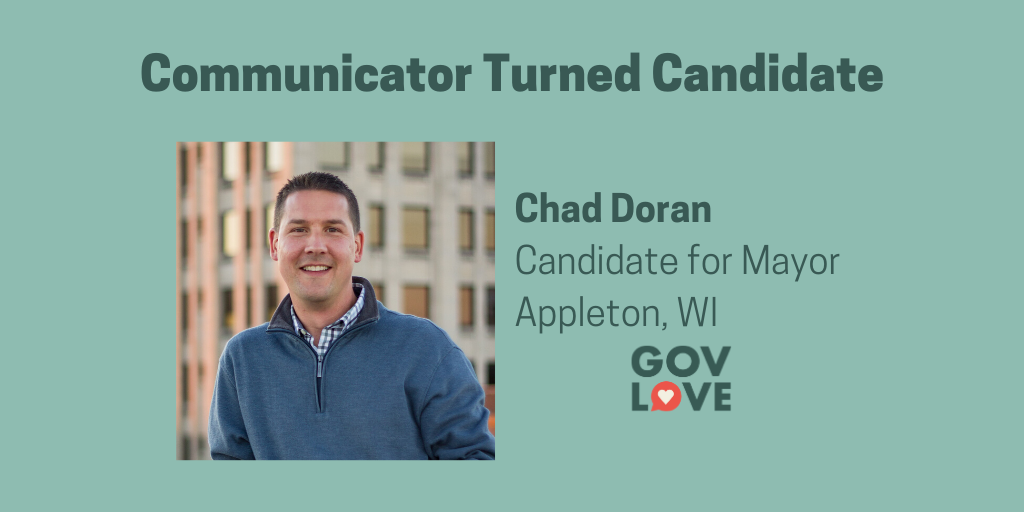 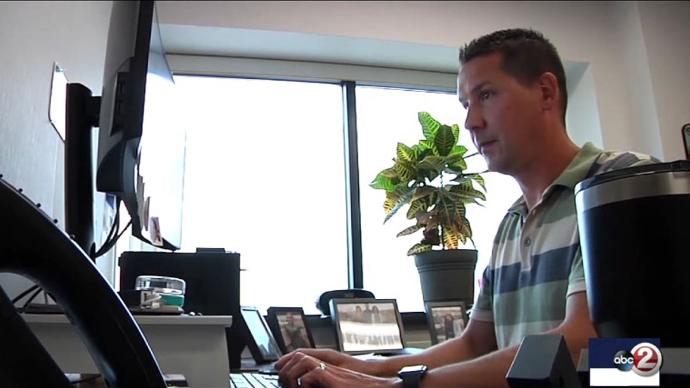 Running for office as a city employee. Chad Doran, the Communications Coordinator for Appleton, Wisconsin, joined the podcast to talk about his decision to run for Mayor. He discussed why he thinks his current role has prepared him to be Mayor and what he wants to do once he’s in office. Chad also shared his accomplishments as spokesman for the City and how he has to work with every department in Appleton.

Wisconsin Town’s Lingering Snow Pile: Will It Ever Melt?