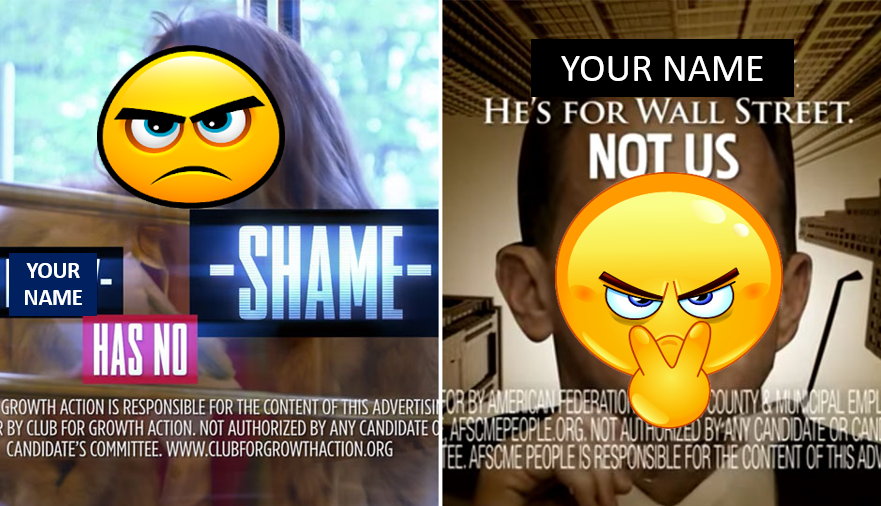 With the elections only two weeks away, I caught myself asking, “How could anyone have the courage to run for office?” I used to, somewhat jokingly say, “I want to be the Mayor one day.” Today more than ever, this childhood fantasy quest has made me increasingly ask, “Would I ever put myself through the ringer like that?”

During the 2014 election, in a city near me, the most salacious mailers went out attacking a candidate running for city council. The mailers were personal and questioned the candidate’s character. What upset me most about this was the two candidates lived in the same community. These two were effectively neighbors; this was local politics not national politics! I cannot imagine how hard it would be to walk into a Safeway, in my own community, and constantly have to defend myself against mailers that may or may not be true.

In today’s world, I feel you are increasingly guilty until proven innocent. In trying to do the right thing, like serve your community, your name and reputation can be “dragged through the mud” and obliterated. The risks of this could be your family being hurt, undue stress or depression, harassment or the loss of your job. Why would anyone in today’s age want to run or serve? 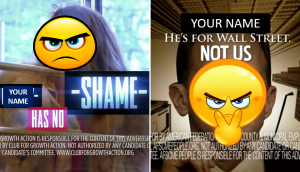 Join the conversation on Members only or on Twitter using #ELGLMorningBuzz