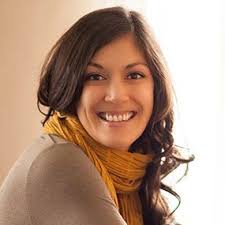 (True or False) I received a perfect attendance award.
Not even close.
In high school, what did you think you would do for a living?
Interior designer.
What was your favorite childhood toy?
Blueberry. She was a huge pillow doll with blue hair & dress.
(True or False) I attended a school where the mascot was a bulldog or wildcat.
Nope.
(Complete the sentence) Instead of doing homework, I would sometimes….
NSFW.
What songs would be on your high school mix tape?
A few Fiona Apple and Brian McKnight hits come to mind but without a doubt My Pony by Ginuwine and No Diggity by Backstreet.
(Complete the sentence) My favorite lunch box was….
Everyone else’s lunch.