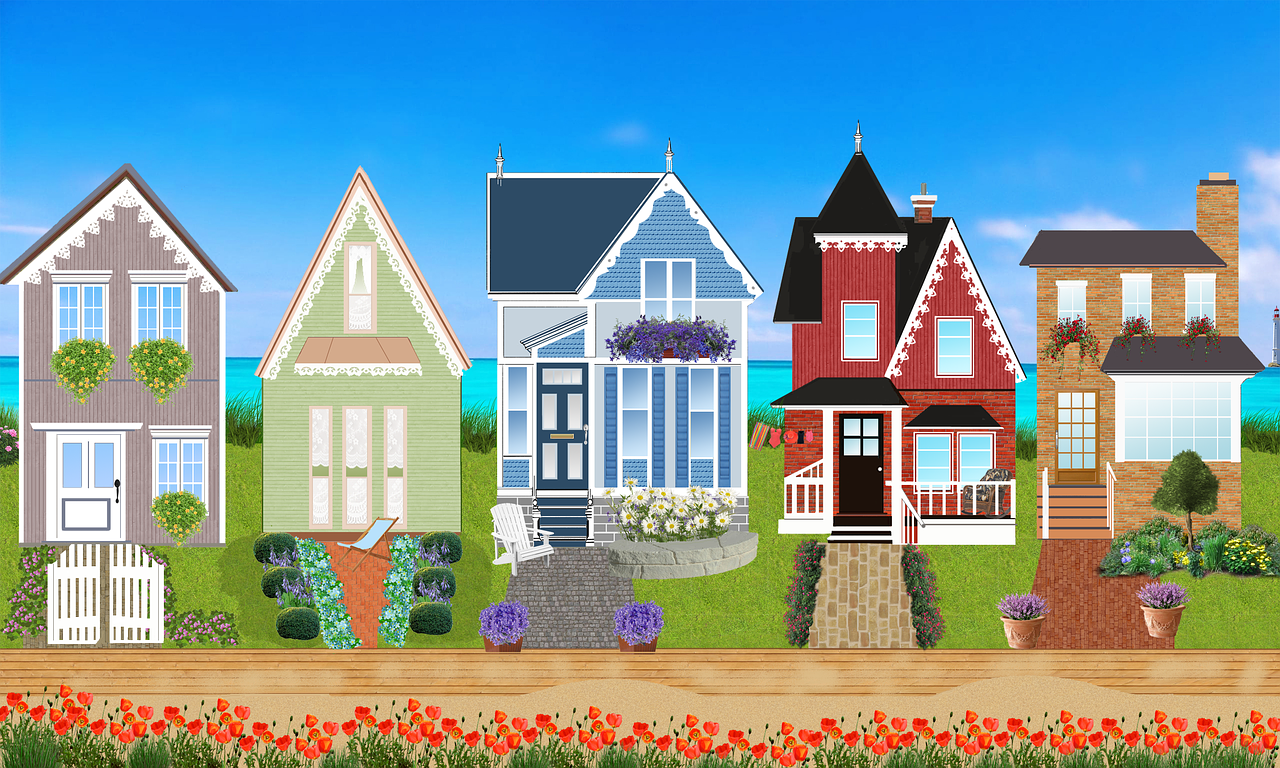 Cities aren’t cities without people. That’s, of course, why residential zoning makes up such a large part of every community. The talk of 2019 in planning circles largely focused on single-family zoning reform that made headlines in cities like Minneapolis and Seattle and led to sweeping changes in states like Oregon and Virginia. The realization that antiquated policies (influenced heavily by racism) and the way they have accelerated growing societal predicaments (housing affordability, climate change, racial inequality, and public health) has prompted some excellent writing and thought-provoking commentary on the topic.

We have all been there, haven’t we? Contentious planning & zoning or city council meeting where a rezoning request to allow multi-family residential construction has brought out the whole neighborhood, generally in opposition.

Is there a way to have more productive conversations while simplifying the process? Absolutely. Bottom line, differences are scary to us as human beings. Doing things differently raises eyebrows and causes separation as people choose sides. Emotions run high, and tensions (as well as the innate desire to avoid them) can take over. Here are some thoughts on taking an incremental first step to changing conversations in your community about residential zoning and related fears.

Dig deeper. What are the underlying concerns about encouraging other types of residential products? Seek first to understand, not to react or respond. Talk to your board members and a variety of residents in your community and hear what their fears are. Collect those responses.

Educate, educate, educate. What information can offer a more balanced conversation? Think critically. It is often asserted that density creates traffic congestion. However, we know that single-family, large lot subdivisions with dead-end streets (generally supported by the community) contribute greatly to traffic congestion and push everyone else outward further. It is often asserted that density erodes the financial health of the area. However, we know that the return on investment for development which includes a mix of housing on smaller lots is much greater. Think about how different people might perceive multi-family residential development if they understood that more of it helped to stabilize their tax rate.

Simplify zoning regulations. Creating a regulatory structure that doesn’t require an unnecessary amount of time, processing, expense, and permission to do something that is only a step away from single-family zoning. If that seems like too big of a step, how about along major corridors where sufficient infrastructure occurs? Is that approach truly accomplishing a community win, or does it only further exacerbate the issues while creating a public debate out of every request?

Bring in the granny flats. Update regulations to allow accessory dwelling units (ADUs) that allow a gentle bump in density, allow aging in place and give property owners an income stream to allow them to stay.

Strengthen listening skills and use proactive messaging. Public information videos and series can be both powerful and interesting for the community. Equip staff with the skills to actively listen to the objections, ask clarifying questions, and avoid only having these conversations when a situation is about to boil over.

The fact is, the way cities build suburban-style neighborhoods that are exclusive, detached, and function as islands are not going to help communities deal with the problems that are continuing to strain city resources. It’s too late to continue to ignore the issue, and city government must demonstrate leadership by introducing and facilitating ongoing dialogue that is inclusive and realistic. It is an ethical obligation, and time is ticking.

This is the new monthly blog series by AJ Fawver, Community Consulting Program leader for VERDUNITY and based out of Lubbock, Texas. She shares her take on planning for communities and securing their future in a time where legislation, fiscal pressures, disengaged citizens, and diminishing resources make it increasingly challenging. You can access all of the posts in the series and learn more about AJ on the Future-Proofing Cities homepage.