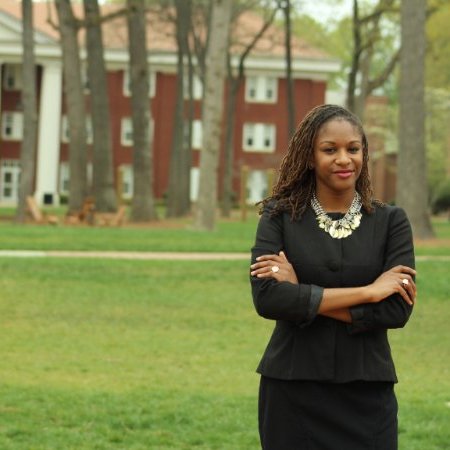 I would promote the availability of free resources more often. Often times, our public has no clue they have access to all this public information, open data, meetings, resources, speaker’s bureau, boards and councils. I would encourage government to promote these services more often. This could do so much to dispel some of the mistrust the public have for government and it’s leaders.

I would encourage government to innovate more. Embrace new ideas from local voices. Local governments are labs for State and federal policy. Things that can be done at the neighborhood level can often be replicated nationally.

Look back but move forward.

Oftentimes, local governments look to other municipalities to gauge where they should go next. You cannot appreciate
where you are now if you do not know where you’ve been. Embrace your history more.

I would donate $6.5 million to various local foundations who know how to give huge amounts of dollars to those who need it the most. I would purchase. $1 million in Alphabet stock and $1 million in Amazon stock. I would use some of it to start an initiative called glass house in which I would encourage the public to hold government to higher standards of openness. Some of it would be used to start a scholarship fund for young professionals to attend networking/development events. Awareness is nice, but opportunity is better. I would use the rest to pay off student loan debt and purchase
my parents a new home.

I’d have to go for invisibility. Makes for good people-watching

Tough question. I am not sure I have come across the meaning of my life just yet but I’ll say something corny here like the meaning of everyone’s life it to simply “be”. Be aware of your own consciousness. When you think about that, nothing else really matters.

The Importance of Getting Connected: Charlotte’s Dynamic Digital Scene

The Hottest Takes Ever with Dr. Lauren Edwards, UMBC Professor

The Hottest Takes Ever with Lisa Henty, City of Durham, NC

The Hottest Takes Ever with Stephen Hawryluk, City of Winston-Salem

The Hottest Takes Ever with Stephanie Scafa, City of Eugene, OR

The Hottest Takes Ever with Matt Lorenzen

The Hottest Takes Ever with Ryan Krueger, City of Troutdale, OR

The Hottest Takes Ever with Justin Amos, City of Charlotte, NC