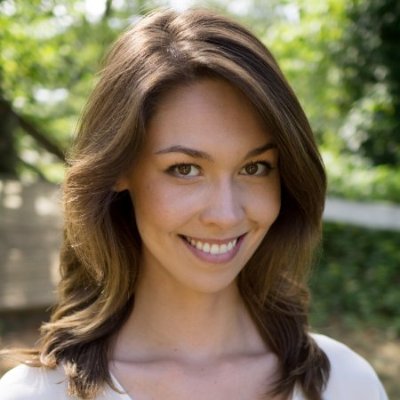 What was the last gift you gave someone?

A bottle of Veuve Clicquot in a bag that said “oops, I accidentally bought champagne instead of milk again!” along with a set of champagne flutes as a housewarming gift.

Tell us three facts about yourself that we wouldn’t find on your LinkedIn profile.

If you were to get rid of one state in the U.S., which would it be and why?

From a purely philosophical/hypothetical perspective, I think it would be interesting to see the good ol’ Lone Star state become the “United State of Texas.” It would be interesting to observe changes in their health care, gun control, international trade and immigration policies, as well as how the Texas government would choose to collaborate with the United States (and vice versa).

Who or what motivates you to be successful?

If I’m doing something that is genuinely helping others, I will be plenty motivated.

“Some of us think holding on is what makes us strong but sometimes it is letting go.” — Herman Hesse

“Being perfect is about being able to look your friends in the eye and know that you didn’t let them down, because you told them the truth. And that truth is that you did everything that you could. There wasn’t one more thing that you could’ve done. Can you live in that moment, as best you can, with clear eyes and love in your heart? With joy in your heart? If you can do that, gentlemen, then you’re perfect.” — Coach Gaines, Friday Night Lights

“Whether you think you can or you can’t, either way you’re right.” — Henry Ford