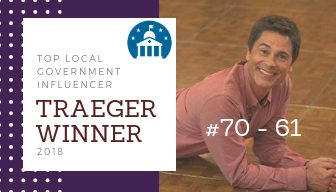 Word on the Street: Sarah is a unique local government unicorn. She’s creative, funny, smart, and a great manager of people. She motivates her team to accomplish more, always has a creative approach to try, demands empathy, and builds real and authentic relationships with her coworkers and peers. She also goes out of her way to mentor and support people working in local government. She’s never too busy to offer her help or assistance.

Learn More: My Life in Presidential Terms with Sarah Medary, City of Eugene, OR

Word on the Street:  Rick is everywhere! He’s doling out advice on Twitter, helping to unveil new transit options, and connecting with tech leaders in Kansas City.  Most importantly, he’s willing to share what he’s learned whether strategies for working with Google Fiber, partnering with co-working spaces or reflecting on leadership lessons from L.P Cookingham. Not that I think about it, Rick and Chris Traeger might be the same person?!?!

Word on the Street:  In some ways, Pete has put North Dakota on the map for innovation in local government. He’s successfully worked with the Knight Foundation to bring funding to key projects in Grand Forks, including the ‘New Flavors’ food truck. At the same time, Pete is helping the city to collaborate and push back against the opioid crisis.

Learn More: Podcast: Somebody is Everybody with Pete Haga, Grand Forks, ND

Word on the Street: Winning! It’s been a year of winning for Ken. He recently was selected the 2018 CTO of the Year by the Indianapolis Business Journal. He’s won over staff, the community, and local government by tackling problems head on.  Ken has been a key player in creating a “Digital City Hall,” a effort that would allow citizens to take care of more business online than visiting city hall.

Word on the Street: Katie is well known nationally for her drive, passion, and progressive approach towards connecting government with residents in both the digital world and in person. As a much sought after speaker, teacher, and blogger, Katie’s approach to social media strategy has helped many in the public sector take their engagement efforts to the next level.

Learn More: The Vital Role of the Public Information Officer

Gail understands the issues local governments face and she helps put a spotlight on them through her work with the League of Wisconsin Municipalities. She connects people to form groups of problem solvers and understands how vital good communication between local governments and the people they serve can be.

Learn More: What I Am with Gail Sumi

Word on the Street: Phil is one of the brilliant minds behind CivicPride, he’s become a strong advocate the work of counties, and he’s even willing to take time from his busy schedule to be interviewed by a second grader for a podcast. Phil has been successful at every stop in his career and impacted numerous professional associations. 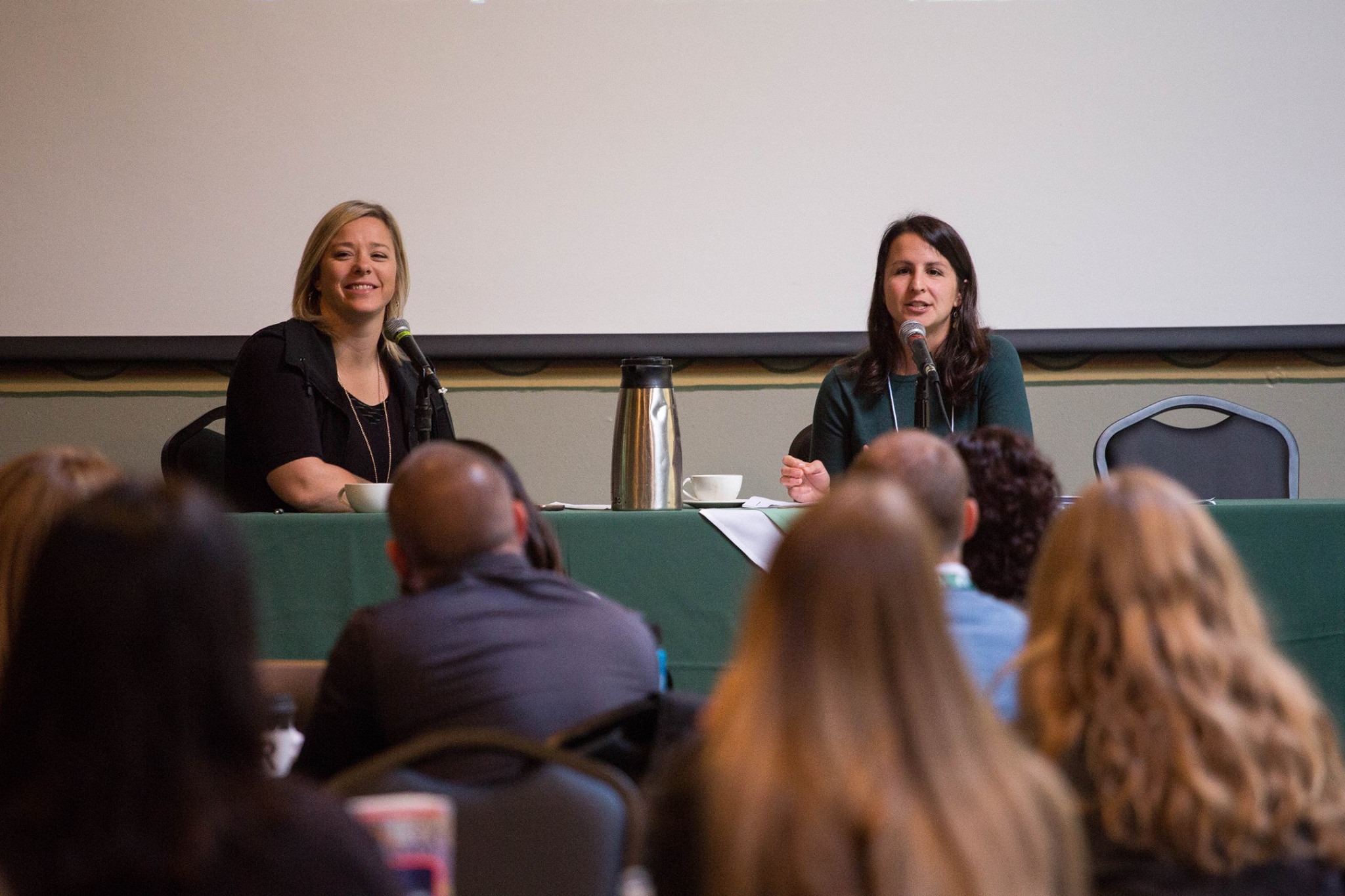 Word on the Street: It’s only one of the biggest events to come to the United States and Steph is one of the driving forces dedicated to making sure the IAAF World Championships goes off without a hitch. Over 2,000 athletes from 214 countries and 3,000 media will descend upon Eugene in 2021. Steph shared what she’s already learned from the planning process with #ELGLPopUp PDX attendees.

Learn More: 3 Ways Your City Can Break the Mold

Word on the Street: Dr. Robert Blaine is a thoughtful and strategic leader for the City of Jackson, Mississippi. He has helped Mayor Lumumba adopt and start implementing a visionary strategic plan, has worked with the Jackson Public Schools to support every child in Jackson, and he’s also a trombone player. He made the leap from academia to local government and has a great story of leadership.