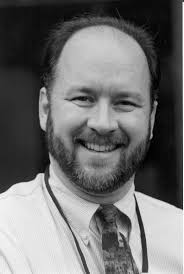 Jeff Towery has shown a true commitment to the next generation of local government leaders during his term as president of Oregon City/County Manager’s Association (OCCMA). He has effectively put into action what has been talked about for years which is providing opportunities for young professionals in local government. So you might be asking, “What has Jeff done for me?” Here is your answer:

Thanks Jeff, and we look forward to continuing to work with you and OCCMA.