This fun program is postponed due to the COVID-19 pandemic. We'll communicate when the program restarts later this year.

The #ELGLKnope process starts with nominations. During the month of February, we accepted nominations and culled the list based on number of nominations, sincerity of nomination language, and ELGL membership.

During the month of March, we'll begin weekly bracket-style voting. ELGL members get extra chances to vote, and we'll use social media to also showcase the nominated facilities and highlight your community pride.

Vote for the Sweet Sixteen - voting closes on Saturday, March 14!

If you're not yet an ELGL member, sign up today!

The public safety facilities in the running for the #ELGLKnope award get fame, recognition, and community support to showcase community pride!

Read More About the Knope Award 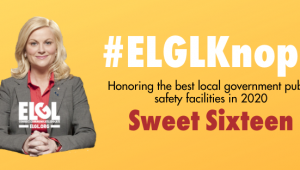 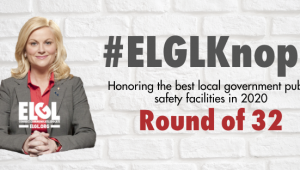 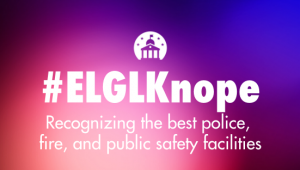 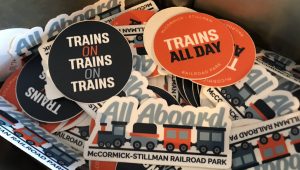 A Love Story About the Little Train Park That Could 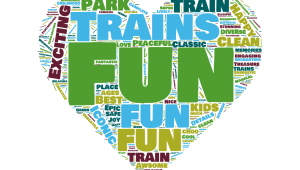 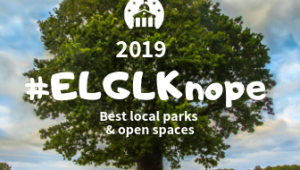